124-99 as we head to timeout. Nets will move to 2-0 and based on how this game went it’s hard to imagine a result other than a sweep.

The Celtics haven’t threatened to get back into this but every time they even attempt to cut into the deficit the nets have an immediate answer. Just a dominant offensive performance from Durant and co.

Celtics rule Tatum out for the game with an eye injury.

Blake Griffin with the slam!!! Seems to have hurt his finger. Nets take a timeout, 94-61.

THROW IT DOWN, BLAKE pic.twitter.com/OzmiDXrvGo

Tatum got hit on the face after a steal and crumpled to the floor. He’s now helped off the court and into the Celtics locker room.

The franchise record for threes in a playoff game is TIED. pic.twitter.com/OdEYhNZbeX

Nets rule Jeff Green out for the rest of the game with a bruised left foot.

Halftime: Nets lead the Celtics 71-47. Joe Harris with a playoff career-high of 22 points…and we have another half to go. The big three are all scoring, distributing, and guarding. Tatum has just seven points, some of which have come when Durant isn’t on him.

Nets announce Jeff Green is questionable to return to tonight’s game with a bruised left foot.

Nets have led by as much as 27 points in this first half. Jeff Green (bruised left foot) is questionable. That’s damaging to the defense.

The Nets have 17 assists, Celtics have 4.

Harden’s last three was 321st of his playoff career, moving him into 6th all-time just ahead of Reggie Miller.

Joe Harris hits his 4th 3-pointer. He now has 19 points

Nets lead 19-13 with 7:16 left in the first quarter. Brooklyn is playing with tempo and the ball is moving. Nets have six assists on seven baskets, but the hockey assists must be double. Harris with eight early points and Irving has looked good with six. 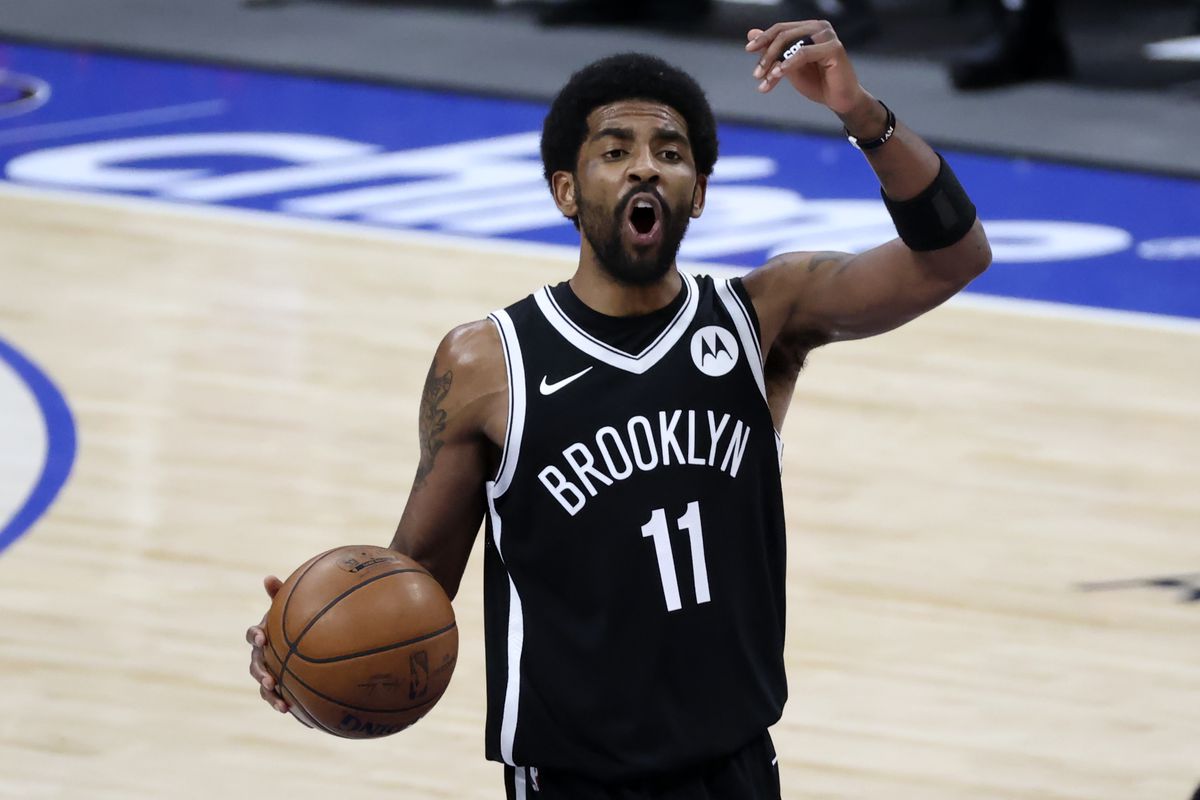