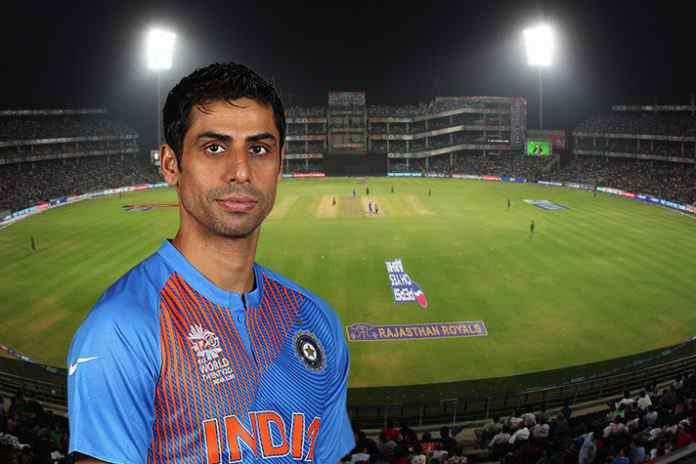 The Delhi and District Cricket Association has run into a power trouble. Literally, A Supreme Court verdict has left the host association for Ashish Nehra’s farewell match running for power.

The Delhi cricket body has been denied permission to run five 125 KVA generator sets, used for uninterrupted power supply and illuminate floodlight towers. The Environment Pollution (Prevention and Control) Authority has informed the DDCA that it cannot run the diesel generator sets since the air pollution levels in the capital are “very poor and severe”.

DDCA, in the wake of a ban on use of diesel generator sets in Delhi till March 15, 2018, has requested the environment regulator for a special consideration and permission to run the generator sets for the India-New Zealand T-20 match on November 1, which will also be the last competitive match for the Delhi speedster
Ashish Nehra.

BCCI too had sent a separate request letter to seek the permission. The order banning the use of diesel gen-sets has a provision for special consideration for “essential services”.

However, the EPCA has turned the DDCA and BCCI requests. “Unfortunately it will not be possible for us to agree to such a request as the ban on diesel generator sets is critical in view of the very poor and severe conditions that are prevalent in Delhi for air pollution,” EPCA Chairman Bhure Lal has stated in his written response. “We have in our last minutes made it clear that we allow for generator sets to be there as back-up but we would not like them to be used because we expect that power is available and therefore there is no need to use… generator sets.”

The BCCI CEO Rahul Johri had pleaded that the generator sets were the only source to ensure uninterrupted power supply. The EPCA has however reportedly stated that the Capital has sufficient power supply.

It is reported that the court-appointed DDCA administrator Justice Vikramjit Sen in talks with the power distribution company to ensure uninterrupted power supply for the match.

Meanwhile, the EPCA has also assured DDCA of temporary power connection for power. “We have discussed this matter with the DISCOMS and Delhi Power Secretary and they have assured us there is no power shortage in the city and the DISCOMS will grant temporary connection to anyone who requires power, within 24 hours of receipt of request. Please let us know if the DISCOMS have refused to grant you the necessary power load before we can even consider this request,” the EPCA chairman has mentioned in his reply to the DDCA’s request.

The first game of the three-match India versus New Zealand T-20 series will also be the last competitive match for the Delhi speedster Ashish Nehra, who has already announced to walk out one last time from all competitive cricket, including the Indian Premier League.