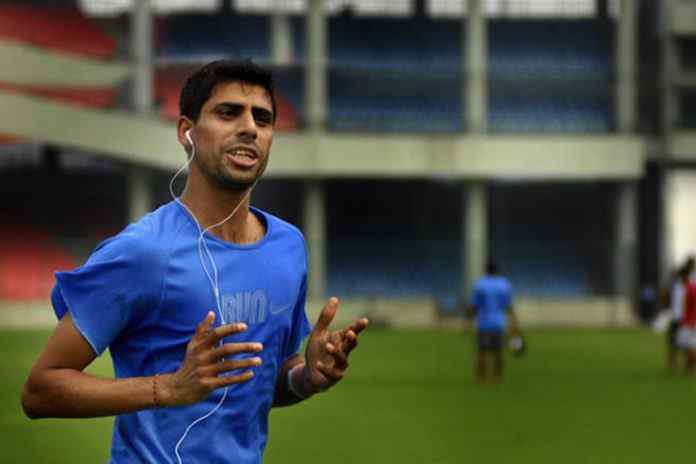 Ashish Nehra is all set to take a fresh guard at the Eden Gardens in Kolkata in his new avatar as a television commentator.

India’s veteran speedster Nehra, who recently called it a day from all formats of cricket, is set to make a comeback as a commentator in the Kolkata Test match between India and Sri Lanka on Thursday.

The left-arm pacer’s former teammate and friend, Virendra Sehwag, took to Twitter to confirm that “Nehra ji” will be joining him in the commentary box at the Eden Gardens match.

Nehra and Sehwag share a long friendship as they both started out in the Ranji Trophy for Delhi.

Nehra retired at the age of 38, from cricket after bowling his last ball amid the home crowd at the T20I between India and New Zealand at Delhi’s Feroz Shah Kotla ground, where the Virat Kohli-led side broke the T20I jinx against the Kiwis by securing a 53-run win.

The left-arm fast bowler made his international debut way back in 1999 against Sri Lanka in Colombo. He was also a part of the young Indian brigade that played the 2003 World Cup.

The Indian star bid adieu from the game with a tally of 235 wickets from 164 matches across all the formats in international cricket.

ASHES 2021: Joe Root has improved beyond recognition with his captaincy: James Anderson