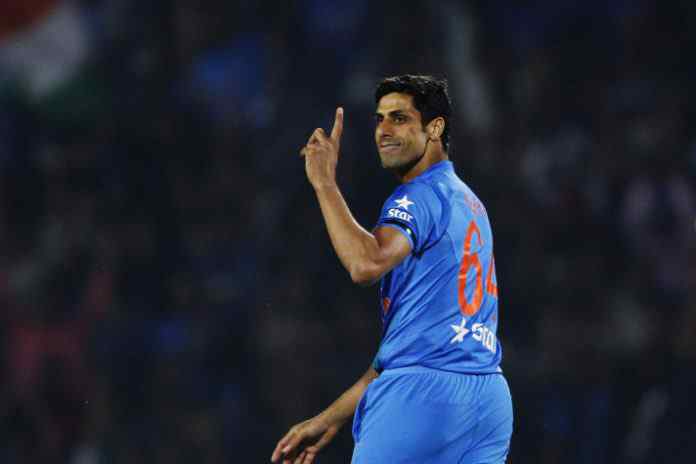 The first tie of the forthcoming India-New Zealand T-20 international three-match will be the last international game for Nehra. He will quit all forms of competitive cricket on November 1 at Delhi’s Ferozeshah Kotla Ground, 20 years after starting his first-class journey at the same venue.

The other two games of the India-NZ series are scheduled for Rajkot on November 4 and Thiruvananthapuram on November 7.

Meanwhile, seasoned spinners R Ashwin and Ravindra Jadeja have retained their place in the Indian Test squad. The duo, ignored for limited overs cricket against the visiting Australian and the Kiwis, have been named in the squad for the first two tests of the three-match home series against Sri Lanka.

The team for the third Test is not named as yet. First test will be played at Kolkata from 16 to 20 November. Nagpur will play host to the second test from 24 to 28 November.

Skipper Virat Kohli citing personal reasons has sought a break from international cricket for the third Test and ODI and T-20 series against Sri Lanka. If the BCCI accepts his request, the captain will not be available to lead the team for the third Test at his home ground – Delhi – from 2-6 December.