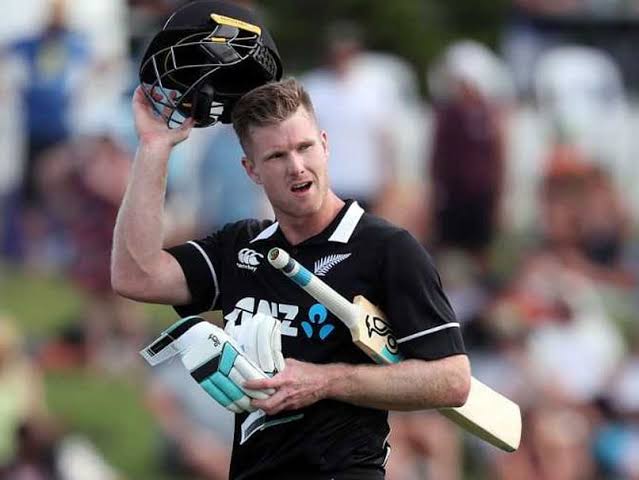 New Zealand all-rounder Jimmy Neesham on Tuesday mocked the ICC after the world body decided to scrap the controversial boundary count rule that saw his team lose the 50 over World Cup to England.

The ICC on Monday tweaked the super over rule for all its major events following the uproar over the outcome of the men’s World Cup final in July when England were declared winners against New Zealand on boundary count.

The two teams had headed into the super over after scores in the final were tied. Once the super over also ended in a draw, England were crowned champions on account of a superior boundary count.

“Next on the agenda: Better binoculars for the ice spotters on the Titanic,” tweeted Neesham along with a link about the news of the change in the ICC rule regarding super over.

The Kane Willamson-led side was left heartbroken after ICC decided to hand over the World Cup trophy to England on the basis of better boundary count after the finals and the ensuing Super Over finished in a tie.

Neesham was one of the New Zealand batsman who featured in that super over.

McMillan also brought up the issue of the controversial overthrow which saw England being awarded six runs in the final over.

It was a Martin Guptill throw which got deflected and raced towards the boundary as Stokes dived to make it to the crease.

“How about fixing the other rule issue ICC…… a dead ball once the ball has hit/deflected from a batsman?” McMillian wrote.

“It’s good that future World Cup tie-breakers will be decided on the field. We can’t change the past; what’s happened has happened but we’re pleased to see the ICC employing a better solution,” White was quoted as saying by “stuff.co.nz”.

The ICC announced that now in case a situation arises where both teams are tied even after the super over in a final or semifinal, the super over will be repeated until there is a clear winner.