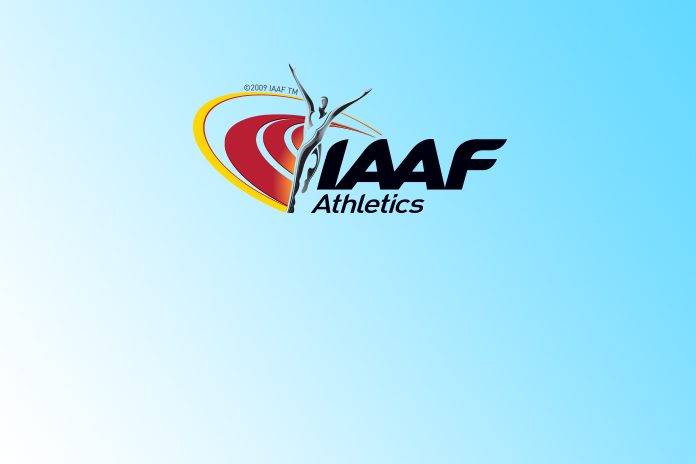 Ace Indian javelin thrower Neeraj Chopra was Friday nominated as the City Captain by Athletics Federation of India (AFI) for the second edition of the IAAF Run 24-1 to be held on June 2.

Neeraj, who won the gold medal at the Commonwealth and Asian Games last year, is one of the 24 prominent athletes from around the world selected to promote the IAAFs global initiative.

In the inaugural edition, former Indian quarter miler Paramjit Singh was named as the City Captain by AFI.

After successfully conducting the 24:1 event at New Delhi on June 6 last year, the National capital will once again feature as one among the 24 chosen cities to stage the 24 one-mile run to support the Global Running Day.

Chief of Army Staff General Bipin Rawat will be the chief guest as he flags off the 1-mile Run at 7:30am at Cariappa Army Parade Ground here in presence of AFI President Adille J Sumariwalla on June 2.

More than 12,000 runners had participated in the inaugural IAAF Run 24:1 in 2018 and this year the participation is expected to increase across the 24 host cities.

One Mile Run will be held one after other in a series in 24 selected cities across 15 time zones around the world.