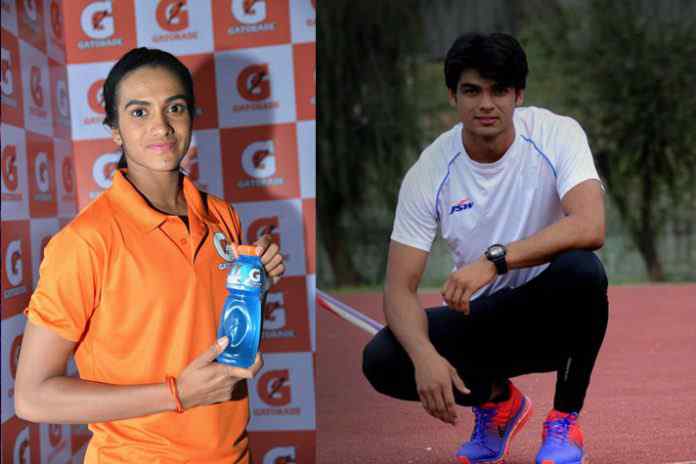 Neeraj Chopra will be the new face of energy drink Gatorade in India. PepsiCo India as part of its new marketing strategy has roped in the junior world record holder athlete.

In a major switch in its marketing and brand strategy, the soft drink giant has decided to “rope in sources of authority” for brand endorsements instead of going with the celebrities. The decision is also influenced by Pepsi’s former brand icon Virat Kohli declining to endorse the carbonated, aerated, sweetened bottled water as he himself won’t consume the beverage purely for health reasons.

The beverage was first developed in 1965 by a team of researchers at the University of Florida to replenish the carbohydrates that the school’s student-athletes burned and the combination of water and electrolytes that they lost in sweat during rigorous sports activities.