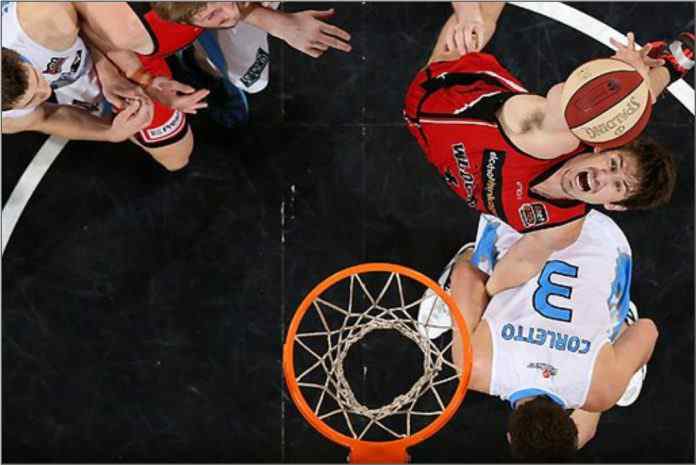 The new two-year deal covers the 2017-18 and 2018-19 NBL seasons, with Mitchell & Ness to retain its position as the league’s official on-court and off-court apparel partner.

The NBL will celebrate its Heritage Round this weekend, with all teams to wear jerseys from a significant year in their history. Mitchell & Ness has created the limited-edition jerseys.