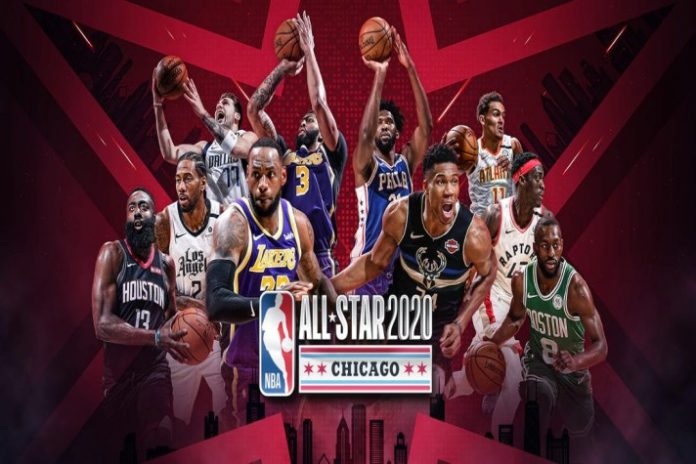 In a rich tribute to departed basketball legend Kobe Bryant, the NBA will not have any commercial break for the fourth quarter of the 2020 All-Star Game.

The commercial-free fourth quarter of the NBA All-Star Game is aimed at honouring the late Kobe Bryant. The sportscast will air on Warner Media’s TNT at 6.30 am India time on Sunday.

The ad-free segment marks the first time that the presentation of the All-Star Game will take commercials out of part of the broadcast.

The league has already announced a series of changes to the All-Star event to pay tribute to Bryant, who earned 18 NBA All-Star selections. The NBA legend was killed in a helicopter crash on January 26.

Both teams (Team Giannis and Team LeBron) competing in the event will vie in more traditional fashion for the game’s first three quarters, all of which will start with a score of 0-0 and will be 12 minutes long. At the start of the fourth quarter, however, the game clock will be turned off and a ‘final target score’ will be set. It will be determined by taking the leading team’s total cumulative score through three quarters and adding 24 points – the 24 representing Bryant’s jersey number for the final 10 seasons of his NBA career. The teams will then play an untimed fourth quarter.

The first team to reach the final target score will win the NBA All-Star Game.

Automaker Kia has a presenting sponsorship of the event. TNT will honor the late Bryant throughout NBA All-Star 2020 with a variety of production elements, features, and tributes.