NBA Trade Rumors: Blake Griffin and the Detroit Pistons have agreed to a contract buyout. This makes the six-time All-Star an unrestricted free agent, according to ESPN’s Adrian Wojnarowski. Griffin has attracted interest from most of the league’s top playoff contenders especially the LA Lakers and the Brooklyn Nets.

The Brooklyn Nets have been in the news for quite some time especially after forming a superteam with the ‘Big 3’ – Kyrie Irving, Kevin Durant, and James Harden.

Although Blake Griffin is not the force he used to be, he can definitely make a difference in a team like the Lakers who are searching for a big man to rotate. 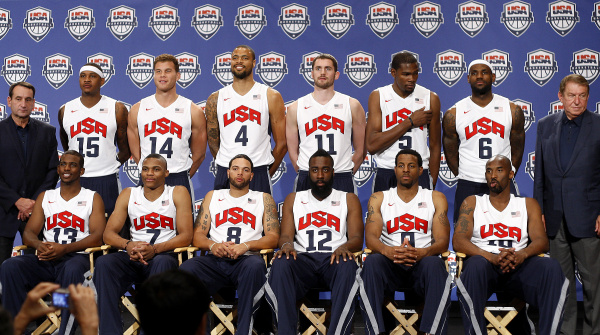 Blake Griffin had $36.6 million remaining on his contract this season and $39 million in 2021-22 before the buyout agreement. Thus, it was a complicated trade to make for the Pistons. The 31-year-old forward has been out of the Pistons since Feb. 15 as the team worked on a trade or the ultimate buyout. The trade deadline is March 25.

Six-time All-Star forward Blake Griffin has agreed to a contract buyout with the Detroit Pistons and will become an unrestricted free agent, sources tell ESPN.

Griffin thanked the Pistons for “understanding what I want to accomplish in my career.”

He was traded to Detroit in 2017 after seven full seasons with the Los Angeles Clippers. He had signed a five-year, $171 million deal with the team the offseason prior to his trade. Detroit is currently looking to rebuild and develop younger talent under first-year manager Troy Weaver.

Griffin has recovered from various operations and improved other parts of his game, but still fights his body.