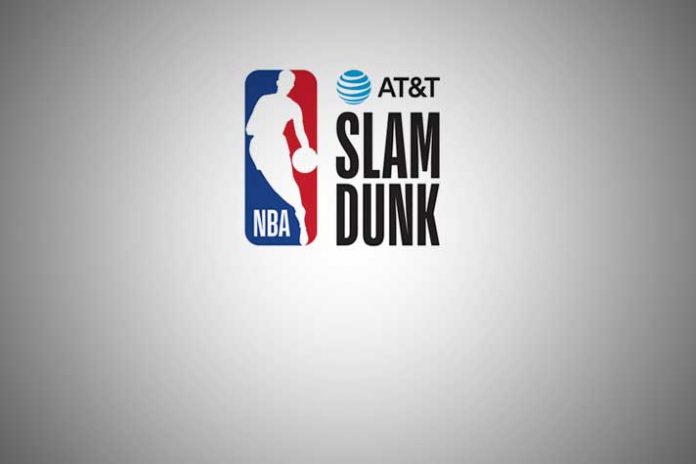 National Basketball Association (NBA) has inked a deal with US media giant AT&T to replace Verizon as the official Wireless Telecommunications Partner of the most prestigious professional basketball competition.

Financials of the deal that grants AT&T the official Slam Dunk Contest partner status are not revealed.

AT&T will make its first NBA appearance as the title partner for the Slam Dunk Contest as well as the presenting partner of All-Star Practice and Media Day.

“We look forward to working with one of the most iconic leagues in the world, deepening our connection with basketball fans who represent increasingly young, diverse, tech-centric and socially engaged audiences that are important to our company,” said Fiona Carter, chief brand officer, AT&T Communications. “Connecting with these audiences through a great brand like the NBA allows us to grow customer relationships and create more memorable experiences at a game, at home, or on the go.”

AT&T branding will be prominent at the All-Star event in Charlotte, including in all arenas and at All-Star Saturday Night and NBA Crossover.

“We are thrilled to collaborate with one of the world’s leading communications and technology companies, with a slate of activities tipping off during NBA All-Star,” said Dan Rossomondo, NBA Senior VP, Media and Business Development. “AT&T will help create unique experiences for the diverse fan bases represented across all of our leagues.”

The partnership will also enhance the technological engagement for NBA 2K League, which played its inaugural season last year beginning in May with 17 NBA teams providing rosters, and the season culminated with a championship in New York City.

The NBA 2K league is expanding to 21 teams for the upcoming second season, beginning in May.  Additionally AT&T has said it plans to leverage the deal to market its 5G products when the technology becomes available, although that might not be widespread for some time.