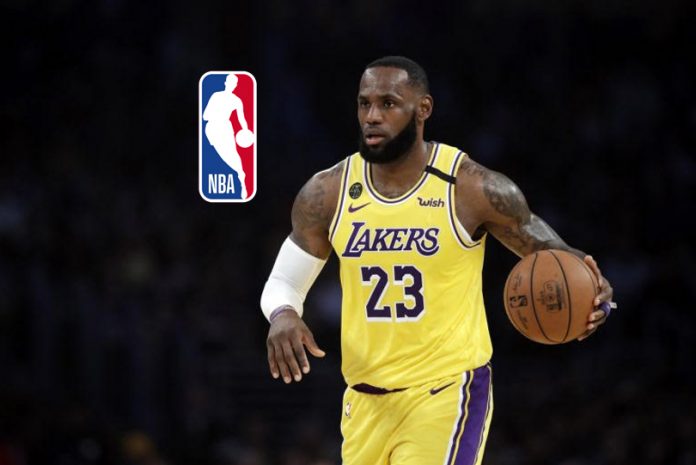 LeBron James and Co. lost 105-86 to the Oklahoma City Thunder on Wednesday, falling to 2-2 in Orlando and 51-16 on the season. For the first time all season, the Lakers never led during the game.

The good news for the Lakers is that the loss matters little in the larger picture of their quest for a title. The team has secured as easy a path in the playoffs as possible, and its priority at this point is simply making sure everyone is as prepared as possible for the first round.

The bad news is that for the second time in three games, the team’s offense sputtered. Anthony Davis posted only nine points on 3-of-11 shooting (with eight rebounds and five assists) in 29 minutes, and the team as a whole shot only 35.6% from the field. That latter mark is their second-lowest of the season, behind only the 35.4% they posted on Sunday against the Toronto Raptors.

Even adding the wins leaves the Lakers in some not great territory on offense.

The Boston Celtics flat-out dominated the Brooklyn Nets on Wednesday night with Jaylen Brown (21 points) and Jayson Tatum (19 points) leading the charge. Gordon Hayward contributed 18 of his own in what was a total team effort by the C’s.

Perhaps the most encouraging part of the night for Boston was the play of rookie Romeo Langford and big man Robert Williams. The duo made the most of their increased playing time with stellar defense and in Williams’ case, some highlight-reel alley-oops. Time Lord contributed 18 points off the bench in the C’s victory.