NBA: No team in the NBA has a longer active streak of postseason appearances than the Portland Trail Blazers, who have gotten there in each of the last eight seasons. That wasn’t enough to save Terry Stotts, and Portland will have a new coach next season.

“I have the utmost respect for Terry and what he has accomplished these past nine seasons,” Portland Trail Blazers President Neil Olshey said. “This was a difficult decision on both a personal and professional level but it’s in the best interest of the franchise to move in another direction.

“Terry will always hold a special place in the TrailBlazer family and the Portland community. We relied on the integrity, professionalism, and consistency he brought to the job every day and we wish he and Jan nothing but the best.”

It was being termed as a mutual decision. The move was made one day after Portland’s season ended with a six-game, first-round ouster at the hands of the Denver Nuggets, a defeat that had Portland Trail Blazers guard Damian Lillard taking to social media after the game to indicate his frustration. 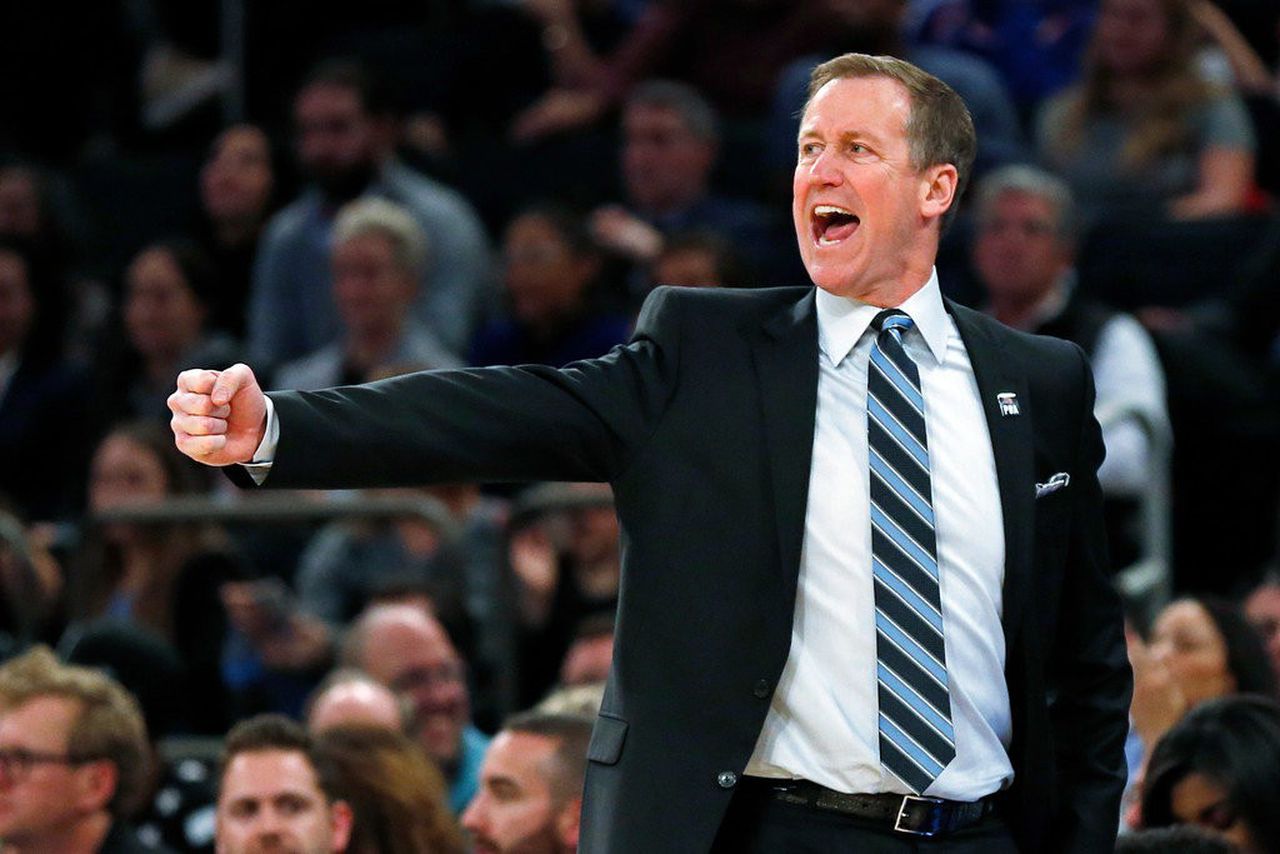 “Just like at the end of every year, we are all evaluated,” Stotts said after the season finale against Denver, and as speculation about his status immediately started to grow. “We will see what happens.”

He went 402-318 in his nine regular seasons in Portland, with the eight playoff berths, and led the team to the Western Conference finals in 2019 — where the Portland Trail Blazers were swept by Golden State.

Well-liked throughout the league, Stotts was an assistant under Carlisle with the Mavericks for four years before taking over the Portland Trail Blazers.

One of his most memorable seasons in Portland came in 2015-16 when the Blazers overachieved and went to the conference semifinals — despite losing starters LaMarcus Aldridge, Nic Batum, Wesley Matthews, and Robin Lopez in the offseason.