NBA Playoff Watch 2021: The NBA released its schedule Thursday for the final two days of the 2020-21 regular season.

The final two days of the regular season could have a significant impact on the playoff standings, especially since 10 teams in each conference will be given the opportunity to make the postseason.

The teams that finish seventh through 10th will compete in a play-in tournament, and the two teams that prevail from that tournament in each conference will be part of the playoffs.

NBA schedule and times for Saturday’s games and final day of regular season on Sunday: pic.twitter.com/ujbCsy9obA

Here is a look at the play-in standings in both the Eastern and Western Conferences currently: 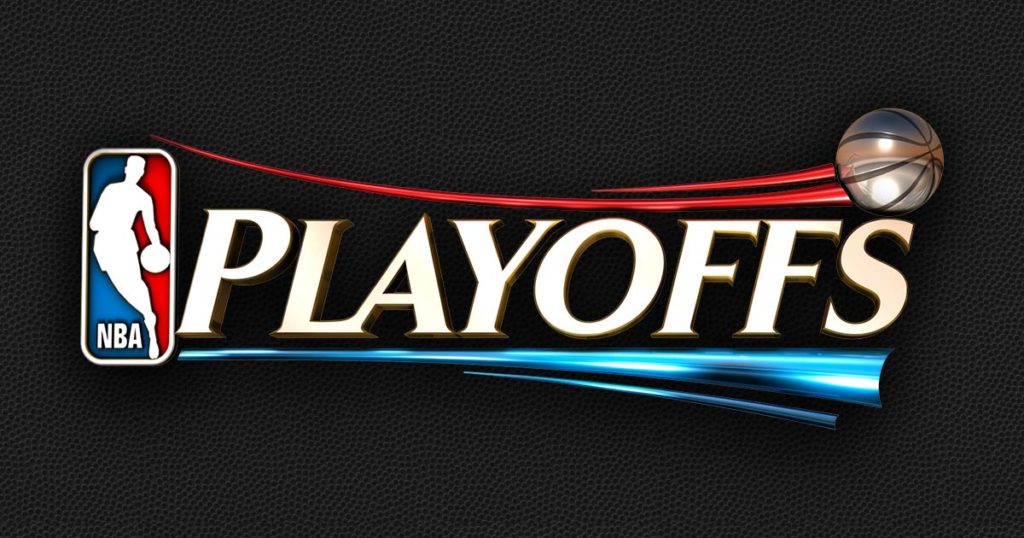 It remains feasible for one team in each conference to rise from 11th to 10th before the regular season is over, and there is still plenty left to be established in the Western Conference, as the Portland Trail Blazers, Dallas Mavericks, and Los Angeles Lakers are fighting to evade the play-in tournament.

With just a few games left in the regular season, it is getting clearer and clearer as to which teams will qualify for the playoffs directly and which teams would have to play the Play-In Tournament.

The defending NBA champion Lakers will look to maintain their hopes of ending sixth or more beneficial alive when they face the Indiana Pacers on the road on Saturday and the New Orleans Pelicans on the road on Sunday.

Meanwhile, the Blazers will host the Denver Nuggets and the Mavs will face the Minnesota Timberwolves away from home on Sunday.