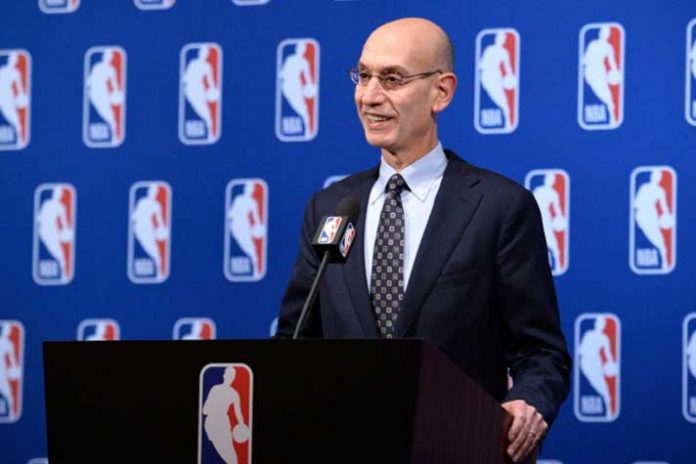 NBA Commissioner Adam Silver has expressed optimism of starting a league in India in five years, saying a serious discussion on it has been going on in recent times.

Silver said besides hoping to see an Indian player in the NBA in the next five years, he also would aim at starting a league in India at this time.

“It is something my friend Vivek Randive (owner of Sacramento Kings) is pushing me on, to launch a league here in India. I’m not sure five years ago that was something even possible,” Silver said.

“But because of changes in technology … the engagement we’re seeing from young fans here through mobile technology, plus the academy that we now have in Delhi and the large numbers of young people playing, I think there’s an opportunity to do that. It’s something we’re very engaged in,” Silver told reporters when asked what were their plans for the next couple of years.

He said the two most immediate goals were to see some top talent coming out of India to ultimately go into the NBA and WNBA, and serious consideration of the launch of a league in the country.

“There’s an enormous pool of young women playing the game as well,” he said.

Silver, who was flanked by Kings owner Vivek Randive and Pacers owner Herb Simon, also spoke about how the NBA was connected with the Basketball Federation of India.

“We are connected with the BFI through FIBA. The deputy commissioner of the NBA, Mark Tatum, served on the executive board of FIBA and we’ve been dedicated to the global growth of the game. We work on the ground here in India just as we work globally with our federation.

“It’s less in many ways about the NBA, and our view is that the more young boys and girls we can get to bounce basketballs, whether they play for a local league here, hopefully potentially play for your national team, or then can possibly one day play in the NBA, all of those different goals are important to us.”

He said for the sport to grow in India there was a need to work together with local federations and leagues where they exist.