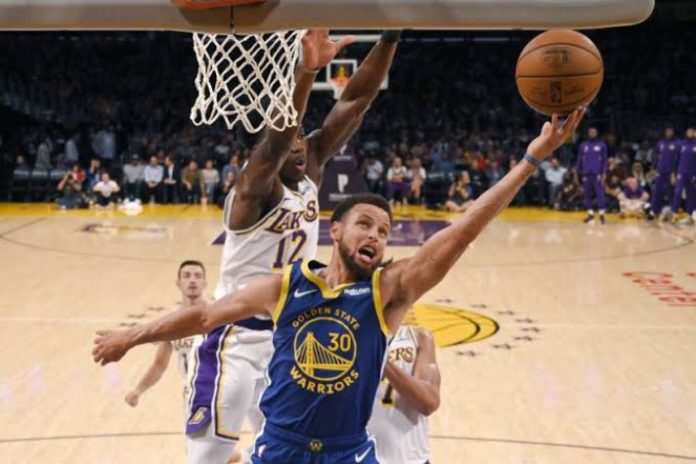 NBA has released the match schedule and broadcast timing for India with the broadcaster Sony Sports Networks also lining up Hindi commentary for the select games.

As the new season begins, upbeat league organizers will be keeping a close eye on the India market, while unprecedented activations like an NBA season launch event in Mumbai will bring Indian basketball fans a lot more to cheer about.

On the opening day today, Raptors had prevailed over Pelicans 130-122 while Clippers beat Lakers 112-102. The games are broadcast in India on Sony Ten 1 SD and HD channels.

The opening week has numerous interesting line-ups which the Indian fans catch LIVE on Sony Ten 1 SD and HD. Some select games will also be broadcast with Hindi commentary on Sony Ten 3.

The first couple of weeks include some mouth-watering contests like Kawhi Leonard debuting for the Clippers against LeBron James and Anthony Davis, James Harden and Russell Westbrook host Giannis Antetokounmpo and the Bucks in Houston, Chris Paul’s return to Houston, The Celtics host Giannis and the Bucks in a rematch of last year’s Conference semi-finals.

Here is the full schedule for the week with their India timings (October 24 to November 1):