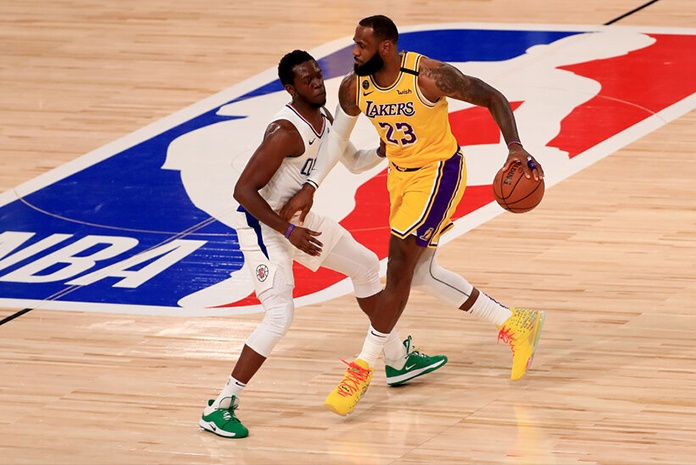 As expected, the opening night of NBA has delivered bumper ratings. According to CNBC, two games that were stretched to the last second on the opening night aided with telecast filled innovation, helped the NBA record an average 2.9 million viewers.

In India as well NBA following and viewership is growing. It will be interesting to watch how NBA will fair on the BARC Charts when the ratings get released next week.
NBA Live : NBA doubleheader on the opening night delivers 2.9Mn average viewers

Turner Sports’ broadcast of the Los Angeles Lakers’ 103-101 victory over the Clippers averaged 3.4 million viewers throughout the game as per the release by the network. It peaked between 9:45 p.m. and 10 p.m. ET with an average of viewers 4.1 million viewers as sports fans watched Anthony Davis and the Lakers battle the Kawhi Leonard-led Clippers down to the final shot.

The Utah Jazz’s 106-104 win over the Zion Williamson-led New Orleans Pelicans averaged 2.1 million viewers. The Pelicans blew a seven-point lead in the final seven minutes before Brandon Ingram missed a 25-foot 3-pointer in the last seconds.

According to ESPN, a league TV partner and host of its bubble campus, the NBA spent roughly $150 Million to build the site.The cost to host an individual at the Orlando location is approximately $60,000 per person, including daily Covid-19 testing.