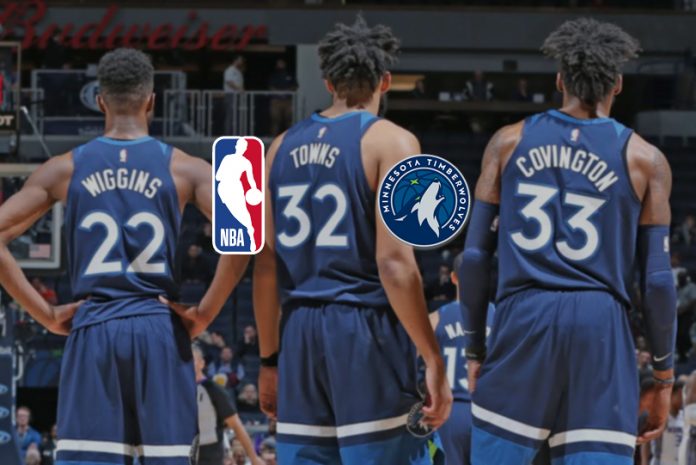 The National Basketball Association’s (NBA) Minnesota Timberwolves is up for sale. The franchise owner Glen Taylor confirmed the report that they are looking for buyers and the sale of the franchise can be completed as early as next month. According to reports, Taylor is seeking minimum $1.2 billion for the franchise.

Financial services firm the Raine Group are assisting in the sale, which would include the Minnesota Lynx Women’s National Basketball Association (WNBA) team, Taylor said in a statement.

‘I was recently approached by the Raine Group to discuss the future of our franchise,’ read Taylor’s statement. ‘From the time I bought the team in 1994, I have always wanted what’s best for our fans and will entertain opportunities on the evolution of the Timberwolves and Lynx ownership structure.’
NBA Live : Minnesota Timberwolves looking for buyers, price $1.2b

According to Sportico, several parties have bid on the team and a deal could be completed ‘within a month’.

The report adds that Taylor is seeking at least US$1.2 billion for the franchise, although Forbes values the Timberwolves at US$1.38 billion. The decision to sell, according to Sportico, is not related to the coronavirus pandemic.

Taylor, a former chairman of the NBA board of governors, reportedly did not want a public auction and instead tasked Raine with finding a buyer.

The 79-year-old chairman of the Minnesota-based Taylor Corporation has a net worth of about US$3 billion and bought the team for about US$88 million 26 years ago.

Powered by perennial All-Star and 2004 NBA MVP Kevin Garnett, the Timberwolves were a regular playoff contender until 2004. However, the franchise have made just one post-season appearance since then, with a sustained period of decline after Garnett’s departure in 2007.

The Timberwolves were averaging 15,066 fans a game at the 18,700-seat Target Center before the regular season was halted, bottom of the NBA’s rankings.

Taylor bought the Timberwolves in 1995. In the 25 ensuing seasons, Minnesota has won just 43% of its games – the NBA’s third-worst mark. The Timberwolves have won playoff series in only one season, advancing to the 2004 Western Conference finals. In the last 16 years, Minnesota has merely reached the postseason just once.