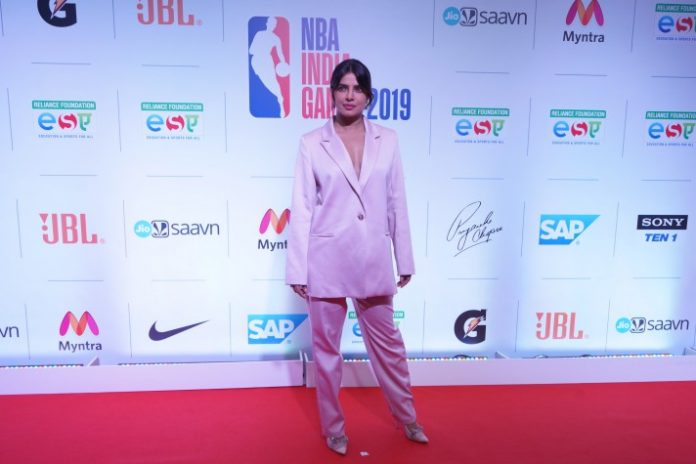 On the eve NBA’s India debut with the pre-season exhibition games in Mumbai, the glitz, glamour, and spectacle was brighter than ever as India’s business capital hosted the grand reception to mark the arrival of basketball’s biggest commercial competition brand in India.

The Indiana Pacers and Sacramento Kings will play in two preseason games in Mumbai, marking the first games the NBA has played in India and the first games staged in the country by a North American sports league.

Fans can catch all the NBA India Games 2019 action live on SONY TEN 1 & SONY TEN 3 SD and HD channels with English and Hindi commentary on both the days. A half a curtain-raiser show from 6:30 pm will precede the LIVE broadcast of the matches, which start at 7:00 pm.