NBA Hall of Fame 2021: This is what LeBron James had to say about Kobe Bryant’s induction

NBA Hall of Fame 2021: Kevin Garnett, Tim Duncan, and Kobe Bryant will enter one of the most extraordinary HOF classes. The six-time…

NBA Hall of Fame 2021: Kevin Garnett, Tim Duncan, and Kobe Bryant will enter one of the most extraordinary HOF classes. The six-time champion Michael Jordan will also be in attendance to give the award to the Black Mamba. Check out what LeBron James had to say about Kobe Bryant’s induction

Naismith Memorial Basketball Hall of Fame Class of 2020 Enshrinement Ceremony to be Televised Live by ESPN on Saturday, May 15 at 5:30 p.m. Press Conference Live on NBA TV on Friday and Awards Gala on ESPN on Saturday. #20HoopClass

After the Los Angeles Lakers’ 122-115 win over the Indiana Pacers on Saturday, LeBron James discussed Kobe Bryant’s induction into the Naismith Memorial Basketball Hall of Fame. 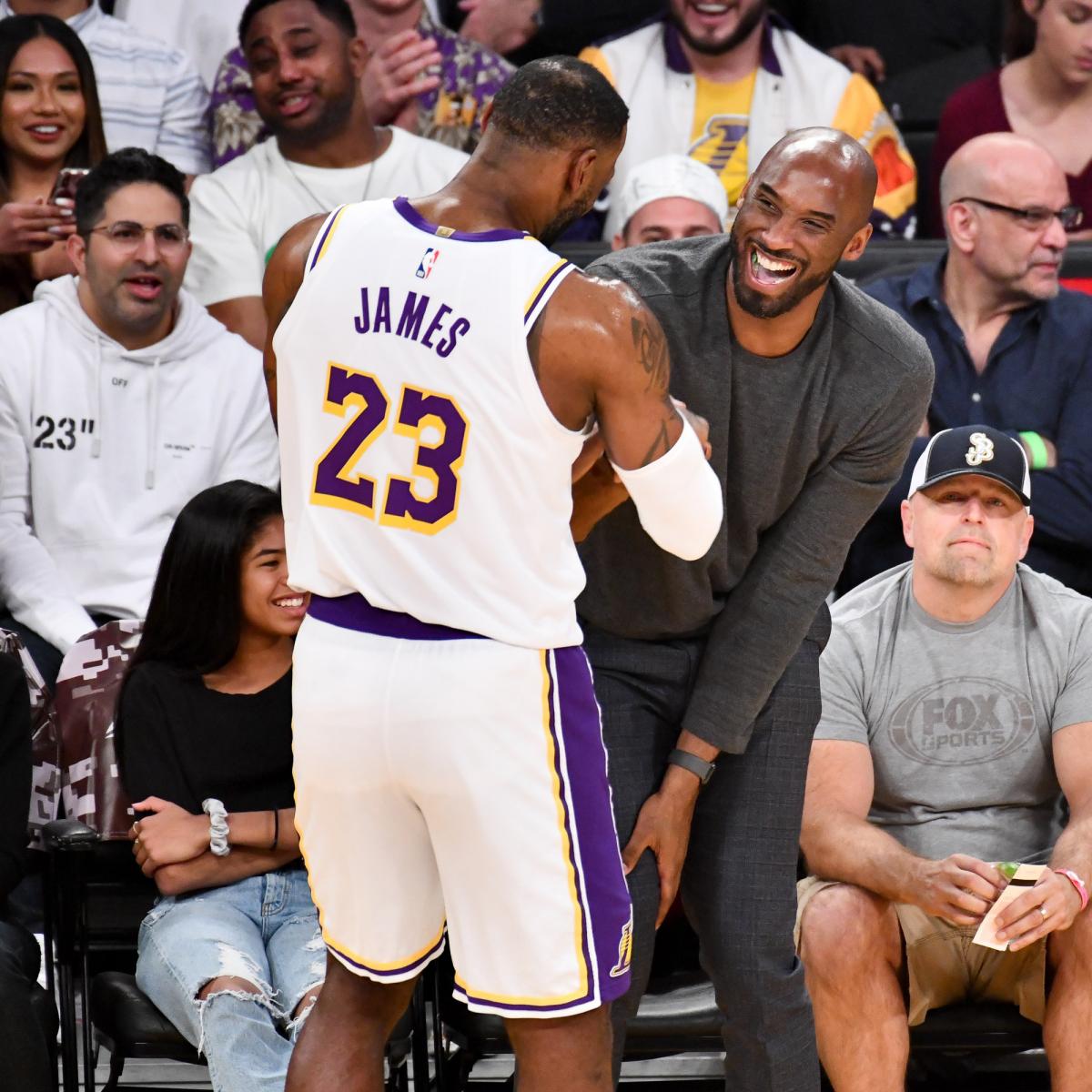 Mike Trudell of Spectrum SportsNet asked James about Bryant’s induction, and the Lakers superstar responded with the following:

“It’s a celebration for another Laker great, and just happy to be a part of his legacy.”

James said Kobe and Gianna will be “looking down” and watching the enshrinement ceremony. Kobe’s widow, Vanessa Bryant, put the Hall of Fame jacket on their eldest daughter, Natalia Bryant, Friday during the Tip-Off Celebration and Awards Gala:

Natalia Bryant put on the Hall of Fame jacket to honor her dad, Kobe 🙏

With 33,643 career points, Bryant sits fourth on the NBA’s all-time scoring list behind only Kareem Abdul-Jabbar, Karl Malone, and LeBron.

James has followed in Bryant’s footsteps, as he helped lead the Lakers to a championship last season, and is looking to repeat this season, which is something Kobe managed to do three times in his career. 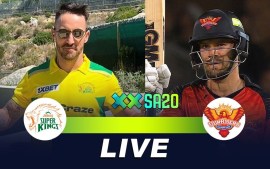