The trade markets have opened and there have been some major trades that took place even before the NBA Draft. Some of these include the All-star Chris Paul to Phoenix Suns, Montrezl Harrell to the LA Lakers, and many more.

There are several players who opted in their contracts such as Andre Drummond for the Cavs and Mario Hezonja of the Portland Trail Blazers.

On the other hand, there are some players who have declined their player options to enter the Free Agency. Some of these players are Robin Lopez of the Milwaukee Bucks and the LA Lakers starter Kentavious Caldwell-Pope.

Also Read: Latest updates of the signings made by each NBA team

Here is an updated look at the top 8 available free-agents after the NBA Draft 2020: 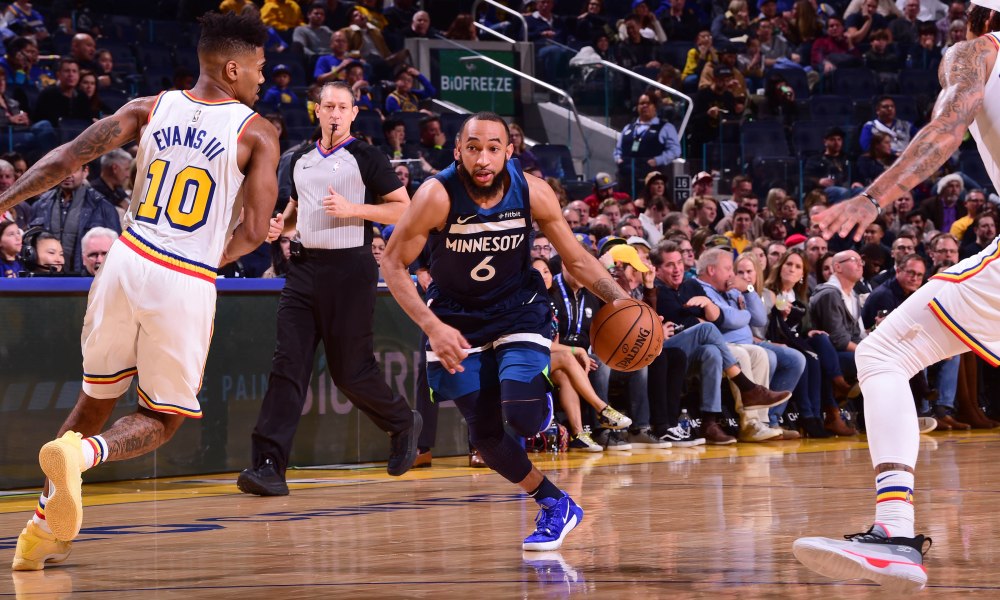 McLaughlin was on a two-way contract with Minnesota last season, but his play earned him a chance somewhere (he most likely ends up back with the Timberwolves).

In the 30 games he played at the NBA level for Minnesota, he averaged 7.6 points and 4.5 assists a game in nearly 20 minutes a night, shooting 38.2% from three.

He looked like a solid backup point guard in those minutes, but nobody has jumped in with an offer to give him a chance to play that role regularly. 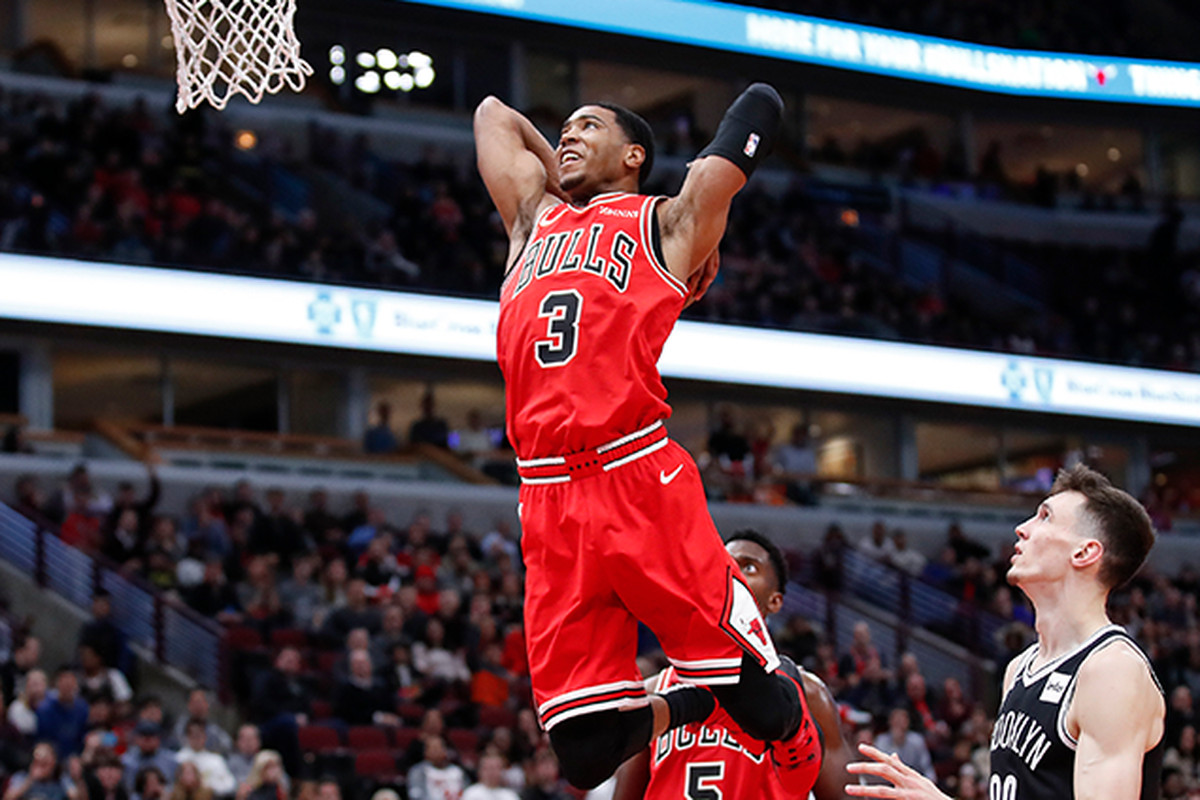 The new administration in Chicago cleaned house and Harrison did not get a qualifying offer, but after the improvement, he showed last season some team should give him a shot.

He’s fantastic in transition and would fit well with a second unit that likes to run (he’s not as smooth in the halfcourt). This ranking may be too low for him, he can help a team.

He was supposed to be in Sacramento, part of the Bogdan Bogdanovic sign-and-trade, but he was thrown back on the market when that fell apart.

Although he is a defensive liability, he can be a stretch big who gives a team 15 minutes a night during the season, then will see his role shrink in the playoffs. 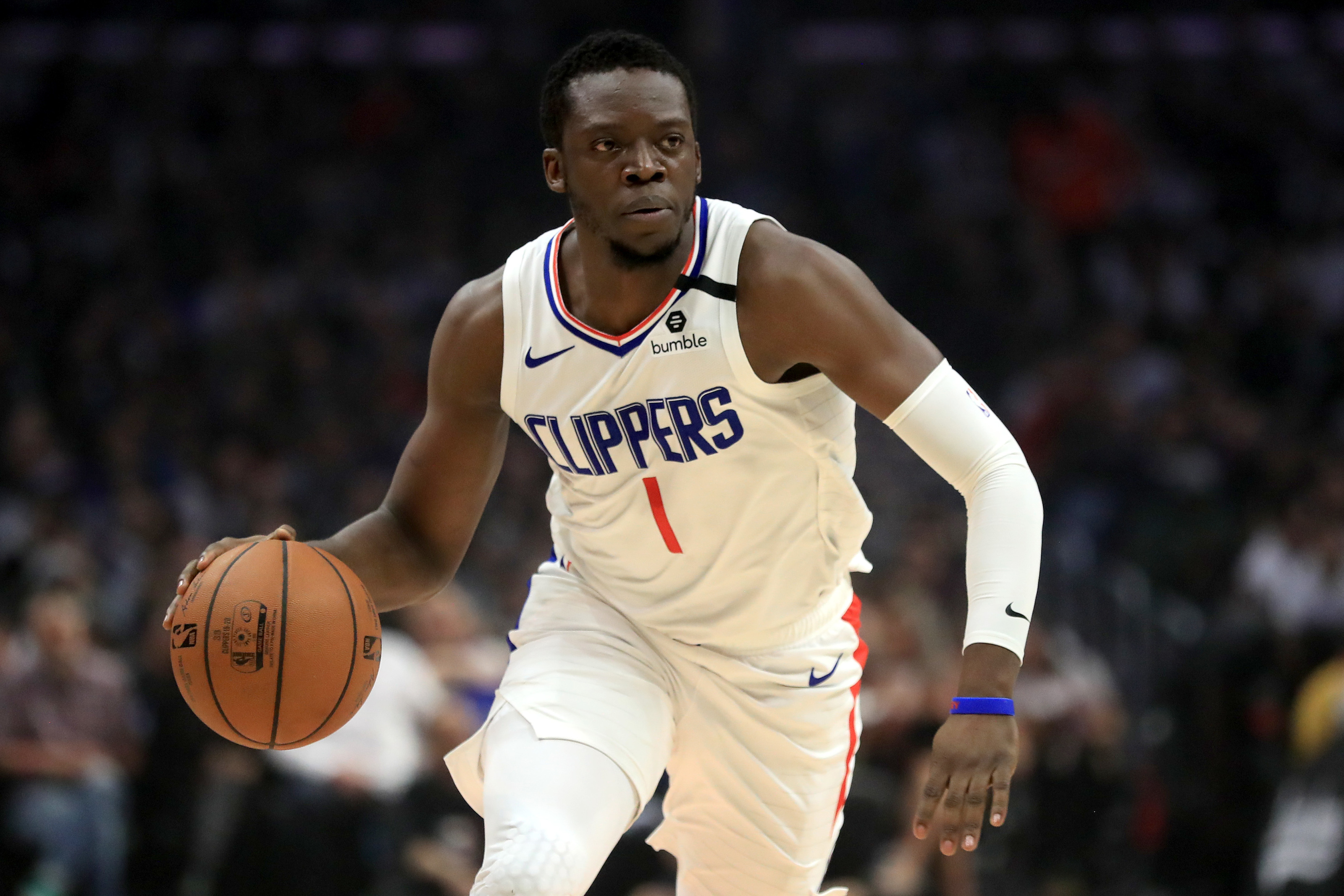 He jumped to the Clippers at the deadline last season and gave them quality backup point guard minutes nightly.

He is an excellent floor general and knocks down the three (41.3% for the Clippers, although he probably cannot sustain that for a season.

He averaged 11.9 points, 3.9 rebounds, and 4.1 assists for the LA Clippers last season. He is an amazing option to increase the depth of a team’s roster. 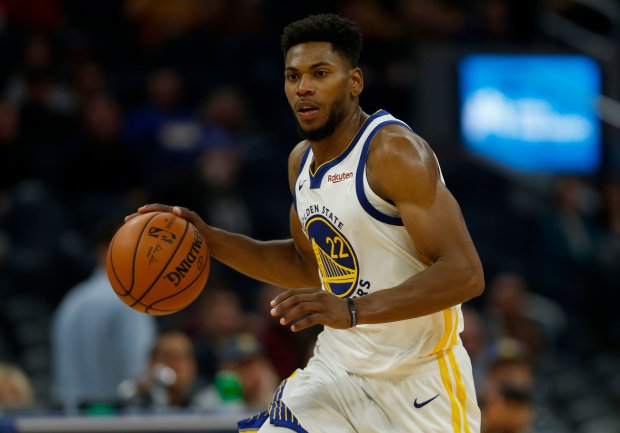 He hopped between Golden State and Philadelphia last season. Averaging 12.9 points a game for the Warriors as a floor-spacing wing (that narrowed to 7.7 points a game in Philly as he played a smaller role and a dozen fewer minutes a night).

He shot 39.1% from three last season overall, although he’s not a high-volume shooter from deep, preferring to drive to the rim.

He’s an inconsistent defender but with the demand for wings around the league, he is a player a lot of teams could use. Both Los Angeles teams, plus several others, are reportedly interested.

The reason he is available still is teams see a 6’6″ swingman who does not space the floor from three. He rarely shoots from beyond the arc and made just 13% of 3’s last season.

However, Jefferson does a lot of other things well: He’s a versatile defender who can guard two through four (with a few point guards thrown in), he can get to the rim, post up, and is a good passer.

He gave the Raptors a solid 18 minutes a night last season and will do the same for another team this season, once picked up. Minnesota is reportedly talking to Hollis-Jefferson.

A solid backup point guard, he averaged 10.6 points a game last season for the Wizards, in just 20 games last season.

He shot 35.8% from three last season and defends well. Teams with not enough depth in their roster could surely use a player like Shabazz Napier.

Napier is a good fit for a team looking for someone to give them 20-25 minutes a night as a backup point guard.

He is a 27-year-old big with almost no obvious weaknesses. He can defend all over the floor, block tough shots, and carry an offense from the post or the extended mid-range.

Davis has a chance to become the best player in the NBA during the life of his next NBA contract, which will almost certainly be with the Los Angeles Lakers.

“Davis plans to opt-out of his $28.7 million player option and re-sign with the Lakers. Davis and his agent, Rich Paul, will hold meetings in the coming weeks to discuss the situation and the contract term that is most sensible for Davis.” said Shams Charania for The Athletic.