NBA East Finals: Nate McMillan earned his deal as full-time coach of the Atlanta Hawks by leading the team to its first playoff appearance since 2017.

The playoff run took the Hawks all the way to the Eastern Conference finals, and McMillan says he believes more success awaits the young team.

“I am truly blessed to be able to lead this special group into the future,” McMillan said in a statement released by the team on Thursday when his deal as full-time coach was made official.

“I believe what we accomplished this season is just the beginning of what we can achieve if we stay connected and committed to each other.”

NBA East Finals 2021: What is next for the Atlanta Hawks after the loss against Milwaukee Bucks? 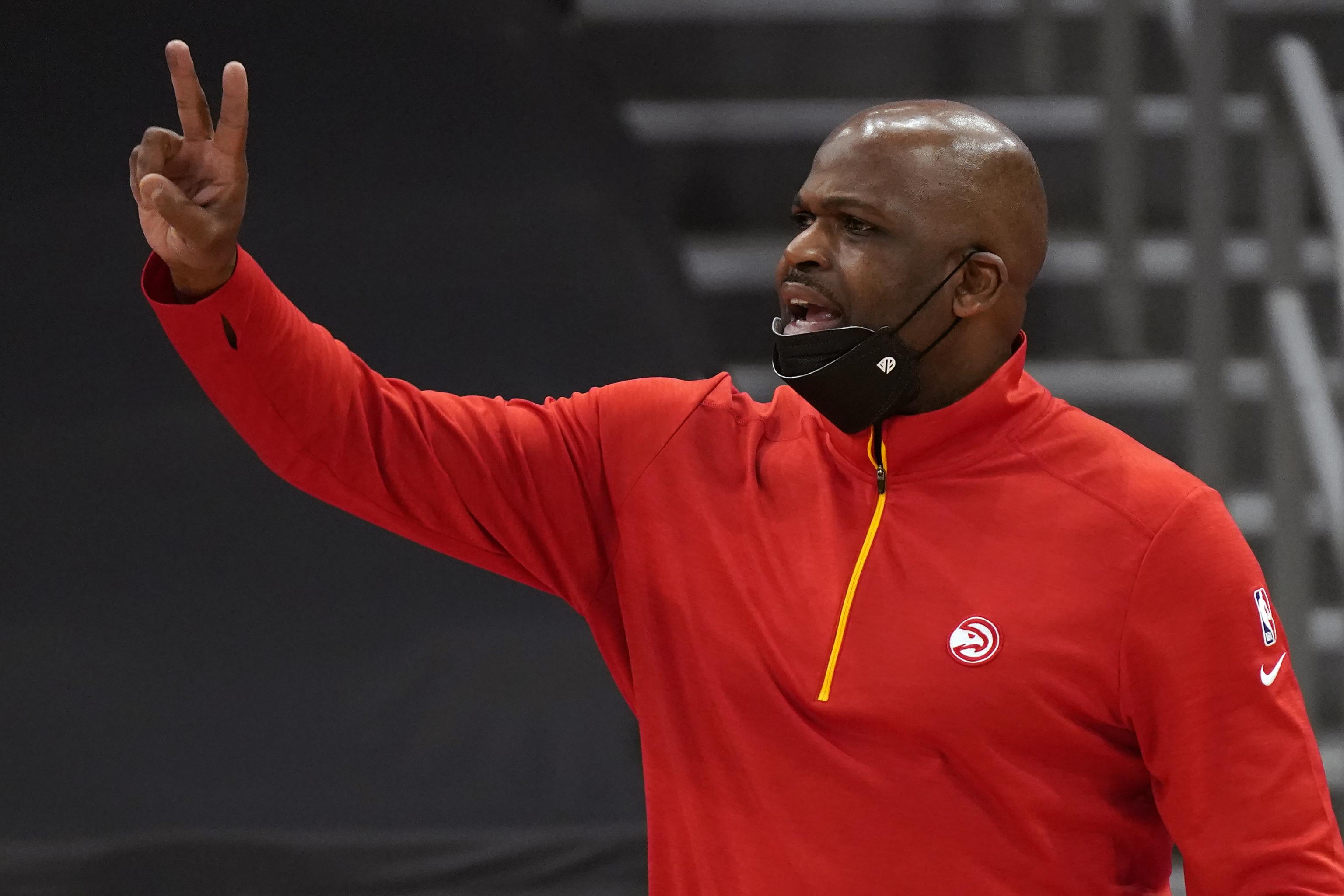 McMillan’s deal was formalized after general manager Travis Schlenk said Monday an agreement had been reached but the contract had not been drawn up.

As interim coach, McMillan led the Hawks to an improbable run that changed the expectations for the young team. The Hawks were only 14-20 under former coach Lloyd Pierce, who along with Schlenk led the rebuilding effort. McMillan, 56, was named interim coach after Pierce was fired.

The Hawks responded with an immediate turnaround, including sudden success in retaining late leads that had slipped away early in the season.

The Hawks posted a 27-11 regular-season record under McMillan and earned the No. 5 seed in the Eastern Conference playoffs.

“The incredible job Nate did after taking over this season made this an easy decision,” Schlenk said. “We were able to see how gifted a tactician, motivator, and leader he is first-hand, and the high level of respect and trust he earned from our players made securing him as our head coach our top priority.”

Hawks GM Travis Schlenk says they have a new agreement in place with Nate McMillan to be the team’s head coach.

The deal is for four years, a source tells @wojespn. pic.twitter.com/l5dNgErC39

The Hawks beat the New York Knicks and Philadelphia 76ers in the first two rounds of the playoffs before falling to the Milwaukee Bucks in six games in the Eastern Conference finals. It marked only the second time in their Atlanta history the Hawks played in the conference finals.

The Hawks suffered a key injury during the conference finals when point guard Trae Young, the team’s leading scorer, missed two games with a bone bruise in his right foot after inadvertently stepping on an official’s foot and twisting his ankle in Game 3.

McMillan joined Pierce’s staff after he was fired as Indiana’s coach. He also is a former head coach in Portland and Seattle.

McMillan played his full 12-year career with Seattle after he was the No. 30 overall pick in the 1986 NBA draft. The Sonics retired his No. 10 jersey.

The Hawks scheduled a news conference with McMillan for Friday.