NBA Draft Lottery: The NBA Draft Lottery permits the 14 teams that did not make the playoffs in the previous regular season to get the higher picks in the NBA Draft. It is an annual event and is done to prevent any sort of monopoly in the league.

Process of the NBA Draft Lottery?

A total of 14 teams enter the NBA Draft Lottery. Fourteen ping-pong balls numbered 1 through 14 are placed in a lottery machine. Before the process starts, 1,000 of the 1,001possible combinations are allotted to the 14 participating teams.

All 14 balls that are placed in the lottery machine are jumbled for 20 seconds, after which the first ball is removed.

The team that has been assigned that combination will receive the No. 1 pick. The same method is duplicated with the same balls and the lottery machine to get picks 2 through 4.

Also Read: NBA Draft: What is it? How does it work? Who are eligible for the Draft? 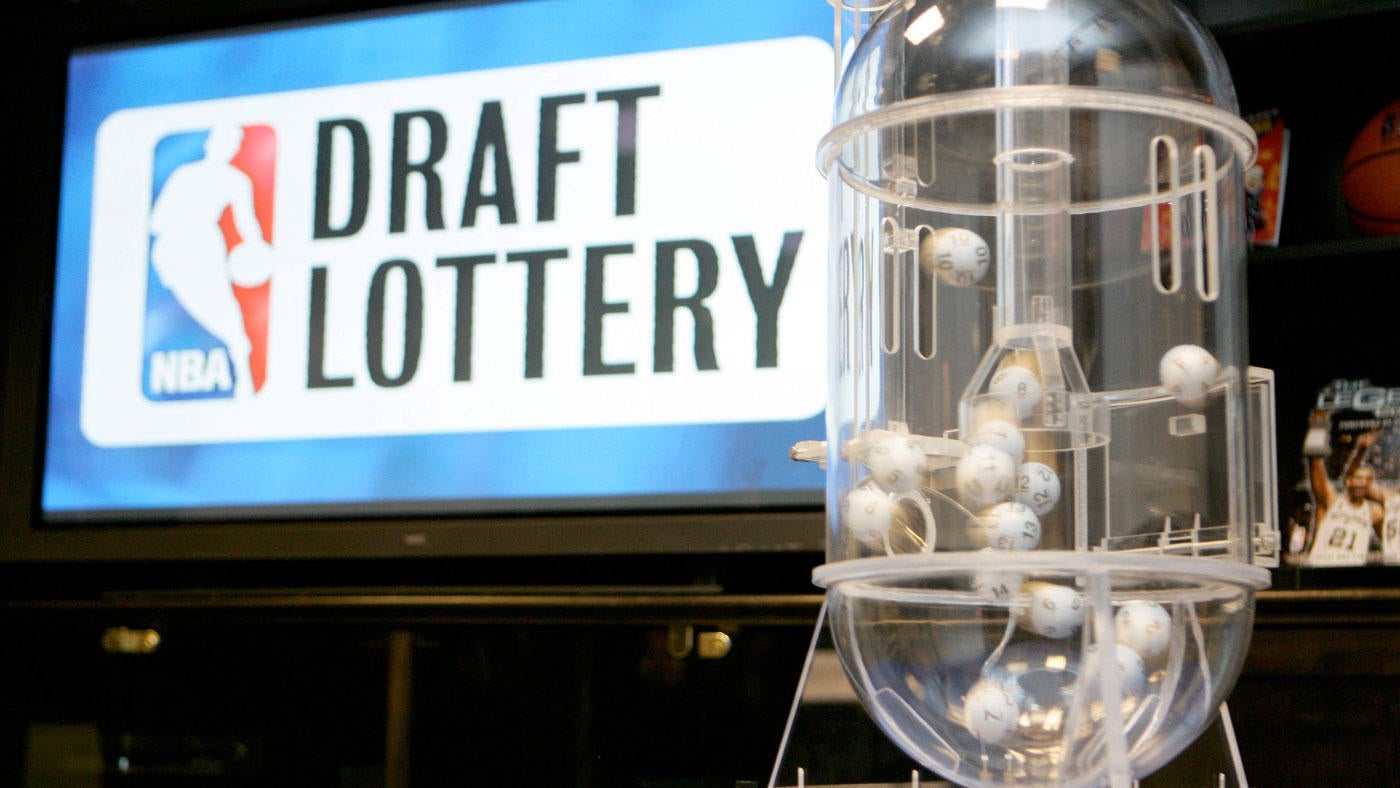 Odds of getting the 1st Overall Pick in the NBA Draft

Under the new rules, the three worst teams in the previous season will get a higher chance to get the 1st pick compared to the other 11 teams.

To put this into context, the 3 teams with the worst record last season – Golden State Warriors, Minnesota Timberwolves, and Cleveland Cavaliers will have a higher chance of getting the 1st pick than any other team appearing for the Draft Lottery.

The odds for the remaining 11 participants in the 14-team lottery will reduce progressively after the top three picks have been assigned.

Where can you watch the NBA Draft?

ESPN and Turner are the Official Broadcasting Partners of the NBA.