NBA Draft 2021: With the NBA releasing the key dates schedule for the NBA 2021-22 season, it seems that we are back to the normal schedule with the regular season starting in October. The NBA Draft 2021 is said to be on the 29th of July, 2021.

With the NBA Draft Lottery yet to take place, it is not quite sure which teams will get the first 3 picks. Last year, Minnesota Timberwolves, Golden State Warriors, and the Charlotte Hornets had the first 3 picks.

Cade Cunningham is the number one player in the draft for many teams this year and there is a good reason why.

He is a 6-foot-8 shotmaker who can handle the ball and create are the most sought-after player archetype.

His handles are extremely polished for someone his size and he has the ability to read defenses and immediately finding the easiest way to the hoop for an easy look. There is a reason Cunningham is expected to go first overall and he looks like someone who is going to score a whole lot of points from Day 1 in the league.

Thomas has just finished his freshman season in college, but his scoring is already at an elite level.

The 19-year-old scored over 20 points in 22 of 29 games last season, including ten straight games of 20-plus points in conference play in a tough SEC. He averaged 23 points per game, being the only player in this draft to do so.

Although, Thomas’ jump shot is below-average right now (32.5 percent) but his form is not broken by any means and with his capacity to score inside the arc already. He can only improve from here and on, and it would be interesting to see where Cameron Thomas ends up in the NBA Draft 2021. 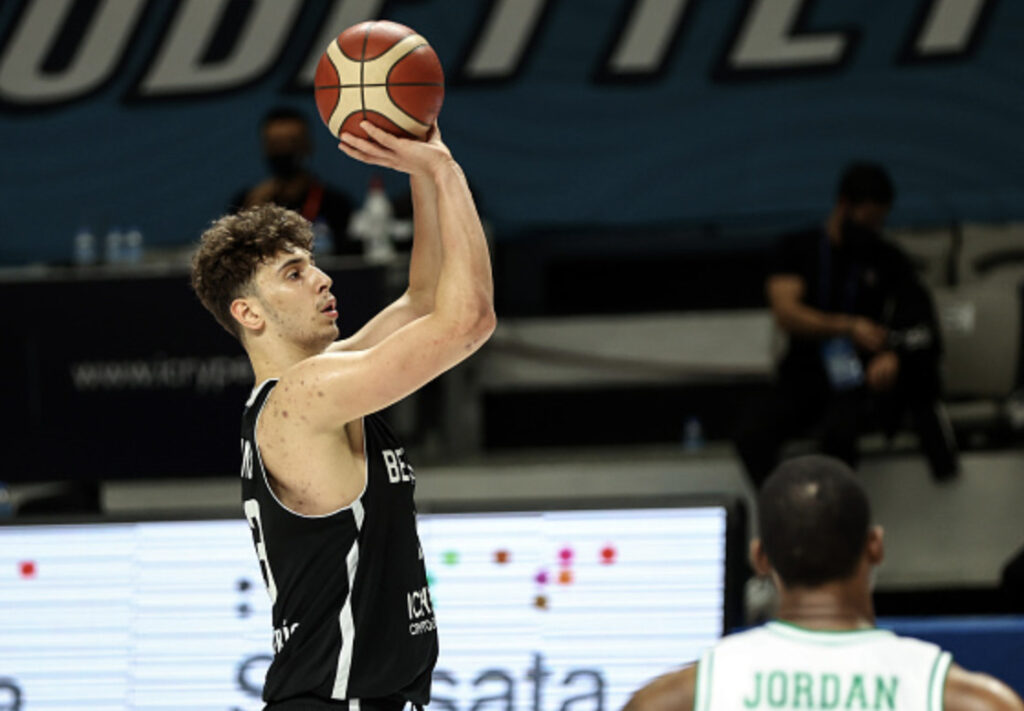 Sengun had been on NBA radars for a while now, but he compressed his status as a first-round pick over the last year by averaging 19.2 points per game on 64.6 percent shooting in the Turkish Super League.

The Turkish Super League is one of the top leagues in the world that has produced a number of NBA picks and currently has a handful of NBA-calibre players in it, so his points and competence were no joke.

There is a bit of Jonas Valanciunas or Enes Kanter to Sengun’s game – the physicality to push around opponents and carve out space.