NBA Draft 2021 Order: The NBA Draft Lottery 2021 is completed and the results are out. The Detroit Pistons made all the headlines…

NBA Draft 2021 Order: The NBA Draft Lottery 2021 is completed and the results are out. The Detroit Pistons made all the headlines as they get the number one pick for just the third time in franchise history.

The player appearing for the Draft must be 19 years old during the Draft calendar year.

The player must declare his eligibility 60 days before the Draft.

How does the NBA Draft work?

There are two rounds in the NBA Draft. On the day of the draft, each of the 30 NBA teams gets a pick per round. A total of 60 players are selected in every NBA Draft.

The first 14 picks are selected by the NBA Draft Lottery to provide leverage to the teams who failed to make the NBA Playoffs in the previous regular season.

The NBA Draft Lottery was introduced to prevent teams from losing intentionally to get a higher pick in the NBA Draft.

Similarly, teams pick players in the reverse order for the second round of the NBA Draft. There is no Lottery system. 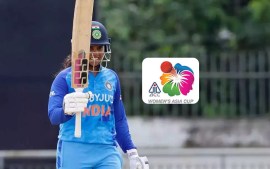 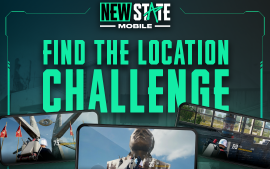