NBA Draft 2020: The NBA announced today that NBA Draft 2021 presented by State Farm will take place on Thursday, July 29, beginning at 8 p.m. ET. The first round will be televised by ESPN and ABC, and the second round will air on ESPN.

In Oct. 2012, the New Orleans Hornets international scout Yarone Arbel received an email regarding a suggestion of an undiscovered 17-year-old Athenian point guard.

“Nobody knows about him,” said the sender Georgios Dimitropoulos as he talked about the future back-to-back MVP.

At that time, Giannis Antetokounmpo had no citizenship or a passport. He was just a son of Nigerian immigrants. He had no abstract with Greece’s national team program either. Giannis used to play in the second division, which was not considered professional basketball.

Antetokounmpo was navigating a three-hour round trip on trains, buses, and foot to reach practices and games for Filathlitikos on the eastern edge of Athens.

Masai Ujiri and Bobby Webster, boy genius, in 2013. Desperately trying to trade up for Giannis Antetokounmpo in the draft.

In the autumn of 2012, Greek agent Giorgos Panou met Antetokounmpo for lunch inside the restaurant in Athens. Giannis’ elder brother, Thanasis Antetokounmpo, set the meeting.

Panou said that he had been watching Giannis and that he could be an NBA player next year. While Giannis knew little about the NBA, except Kobe Bryant, he did not believe what Panou said, considering he was a poor, skinny kid from the Sepolia section of Athens.

“The real NBA?” Antetokounmpo responded. “The NBA I see on TV?” 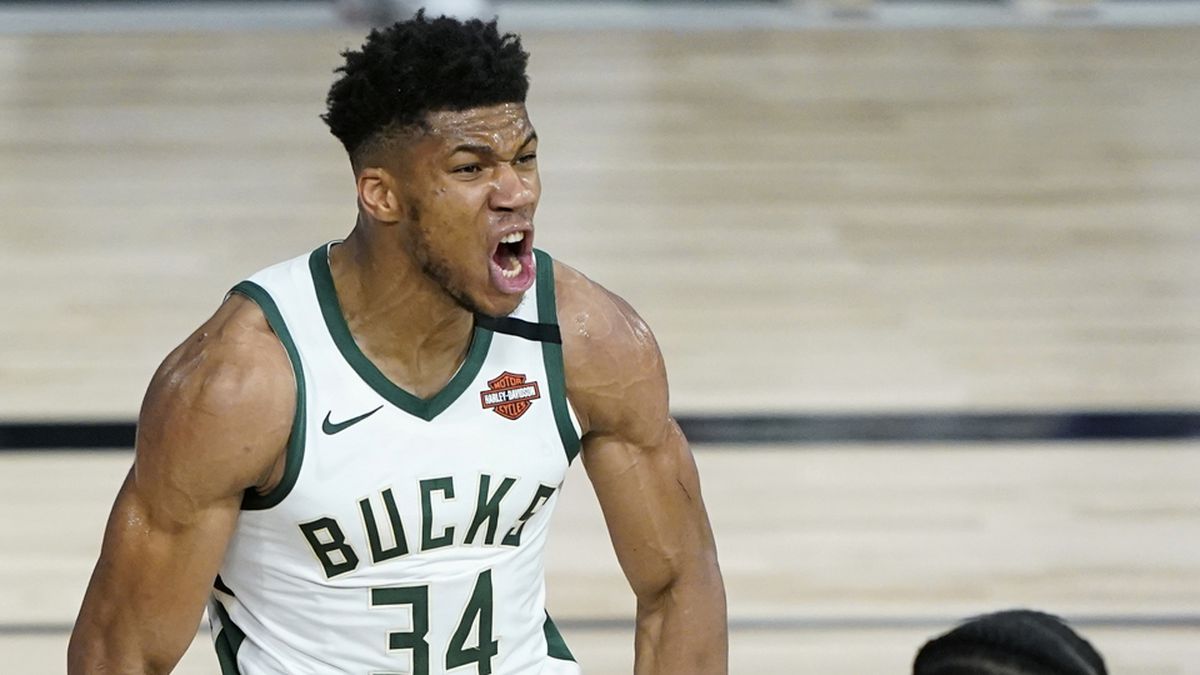 The Atlanta Hawks’ Danny Ferry saw Antetokounmpo in January, then sent the then assistant general manager Wes Wilcox to Athens and then assistant coach Kenny Atkinson to France for further examination.

Eight months after that email was sent, the Milwaukee Bucks picked Giannis Antetokounmpo with the 15th overall pick of the 2013 NBA draft.

During these seven years with the Bucks, his 3 bedroom apartment became a home, his bench minutes converted to back-to-back Most Valuable Player trophies, and Antetokounmpo became one of the best draft picks in the history of NBA.

What was in the Email sent by Georgios Dimitropoulos?

Antetokounmpo had the support of two respected Greek agents and a highlight reel that ran 9 minutes, 46 seconds. The video showed Antetokounmpo grab a rebound, dribble up the court, spin, and deliver a left-handed dunk.

After watching the end-to-end dunk, Arbel forwarded the email to his boss in New Orleans, assistant general manager Tim Connelly.

It was 3:39 a.m. Israel Standard Time, the official moment Antetokounmpo had reached an NBA franchise’s front office. This is when Giannis created a buzz in the NBA and scouts started to visit Athens.

The NBA Free Agency 2020 has started today and the teams can start buying free agents from the 22nd of November. 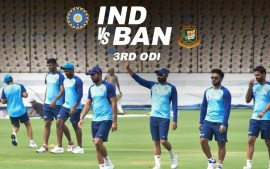