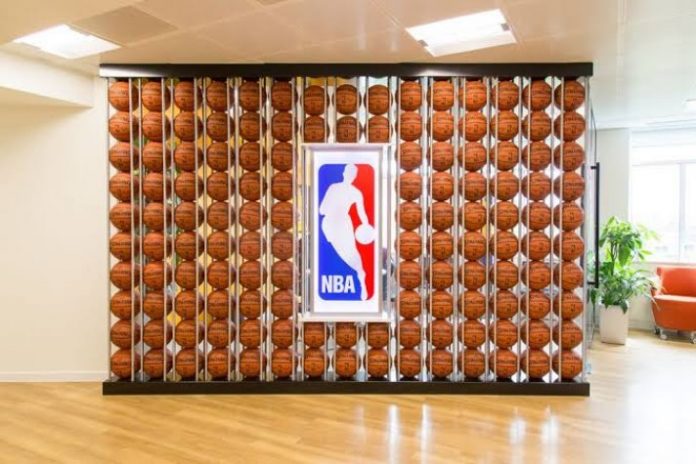 The US National Basketball Association is contemplating an overhaul of the league and rescheduling of its annual contract with an aim to sustain the television audience ratings. The moves being considered to include a shortened season, new post-season format and an in-season tournament.

The NBA authorities are reportedly engaged in talks with the players association and broadcast partners –  ESPN and Turner Sports – for their nod for the proposed changes. Owners of all the 30 teams are also said to be a part of the talks.

The changes might be enforced from the 2021-22 season when the NBA will celebrate its 75th anniversary. However, a proposal on the voce can be made as early as in April next year during the NBA  Board of Governors meetings.

The changes being discussed reportedly include:

Ø Creating a between two teams from the same conference; reseeding the four conference finalists based on regular-season record

Ø Tweaking the postseason likely to allow the teams within the top 10 in the Eastern and Western Conferences a chance to reach the playoffs via play-in games.

The NBA this year is struggling with TV broadcast ratings. Sports Media Watch has reported that nine games this year have not even been gross one million viewers. The total audience last year was 19 million.

However, the changes can only be implemented once NBA, NBPA and team owners are on the same page.