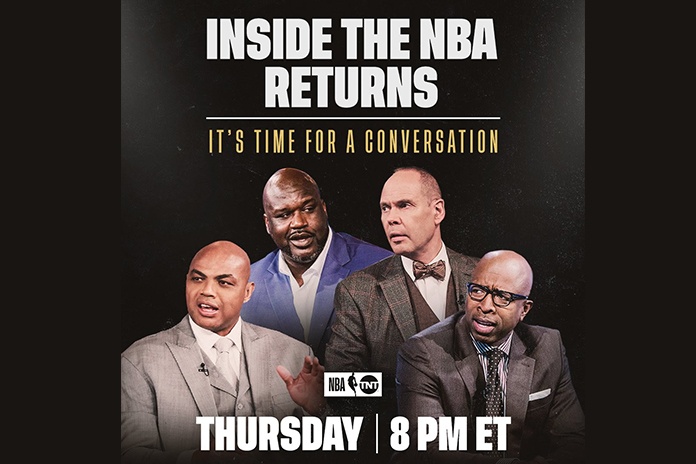 Inside the NBA is returning to TNT for a special edition on Thursday at 8 p.m. ET. Ernie Johnson, Charles Barkley, Kenny Smith and Shaquille O’Neal along with special guests, will focus on the ongoing protests across the world, as well as the latest news around the NBA. The Inside The NBA conversation is expected to be a high-profile one as not only is the show one of the leading studio programs in all of US sports, but the four personalities already have a long history of being outspoken on a variety of social issues. There has not been an episode of Inside the NBA since March 12.

The regular cast of Inside the NBA will be present and joined by special guests to discuss social injustice towards the black community in America on the show.
Earlier ESPN’s had reported the NBA’s board of governors is expected to approve this week a plan to restart the 2019-20 season in Orlando, Florida, with 22 teams. Team training would begin in July ahead of an eight-game regular-season slate prior to the playoffs.
While that represents significant progress toward the return of basketball, larger issues have forced sports to take a back seat. 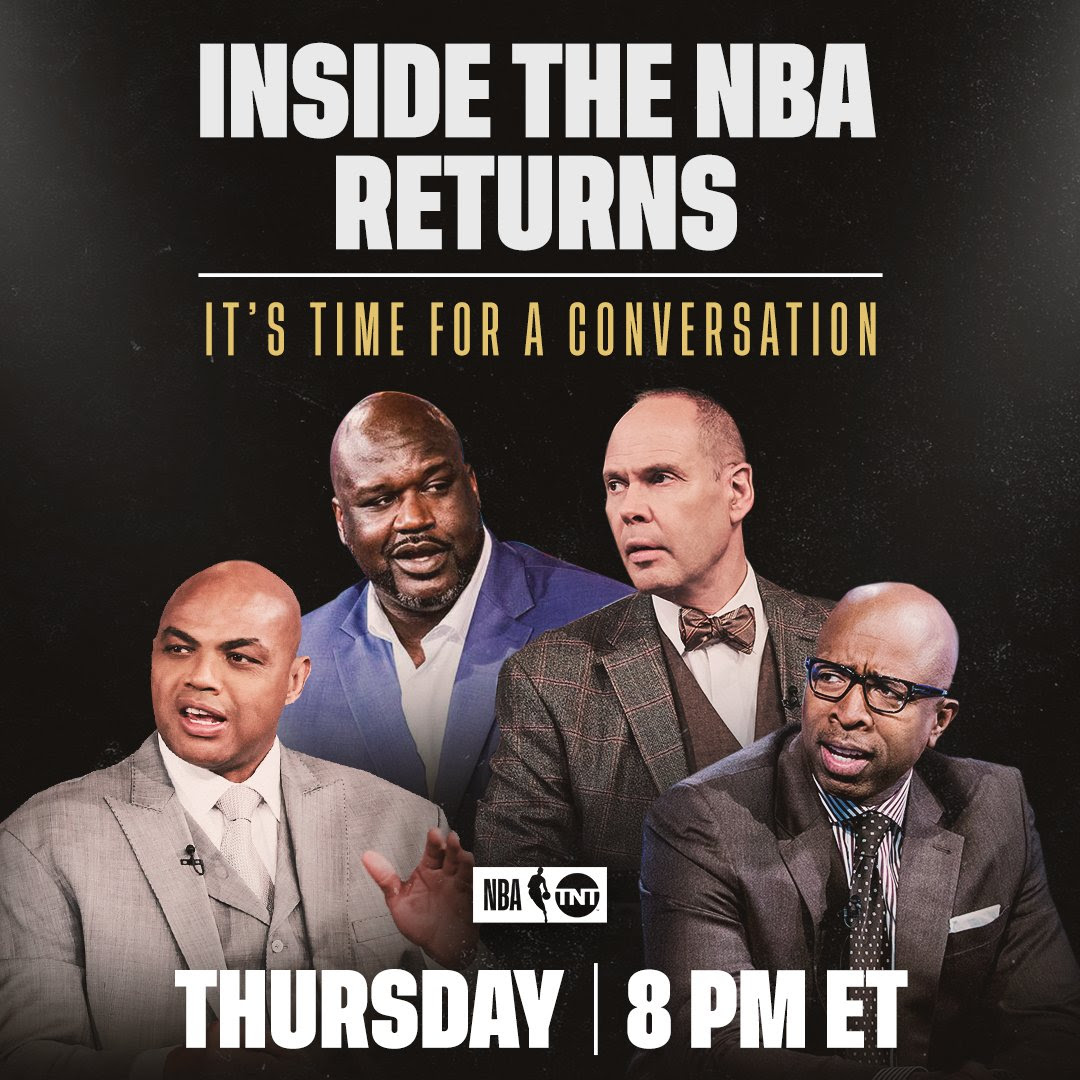