NBA All Star Game 2021: All-Star Game considered a success as no new Covid-19 positive tests found. While there was a lot of controversy about the NBA All-Star Game happening or not, commissioner Adam Silver confirmed that it will take place.

A lot of players including LeBron James, Kobe Bryant MVP winner Giannis Antetokounmpo, and more were against the idea of the All-Star Game, calling it a ‘slap on the face of the players.’

The NBA on Monday announced a virus-free experience over its All-Star weekend in Atlanta, saying there were no positive tests for COVID-19.

LeBron couldn’t get enough of playing with Steph at #NBAAllStar pic.twitter.com/3jUfItT6DM

“All players, coaches, and game officials were tested for COVID three times after arriving in Atlanta, including a final test immediately prior to last night’s All-Star Game,” the league said in a statement Monday. “Each of those tests returned a negative result, confirming no one on the court for last night’s events was infected.”

The TOP PLAYS from the 2021 #NBAAllStar Game! pic.twitter.com/UYd1Dai0Iy

This includes Philadelphia 76ers stars Ben Simmons and Joel Embiid, who were ruled out of the game due to contact tracing orders after a hairdresser they went to in Philadelphia tested positive for COVID-19.

The pair have returned negative tests since. 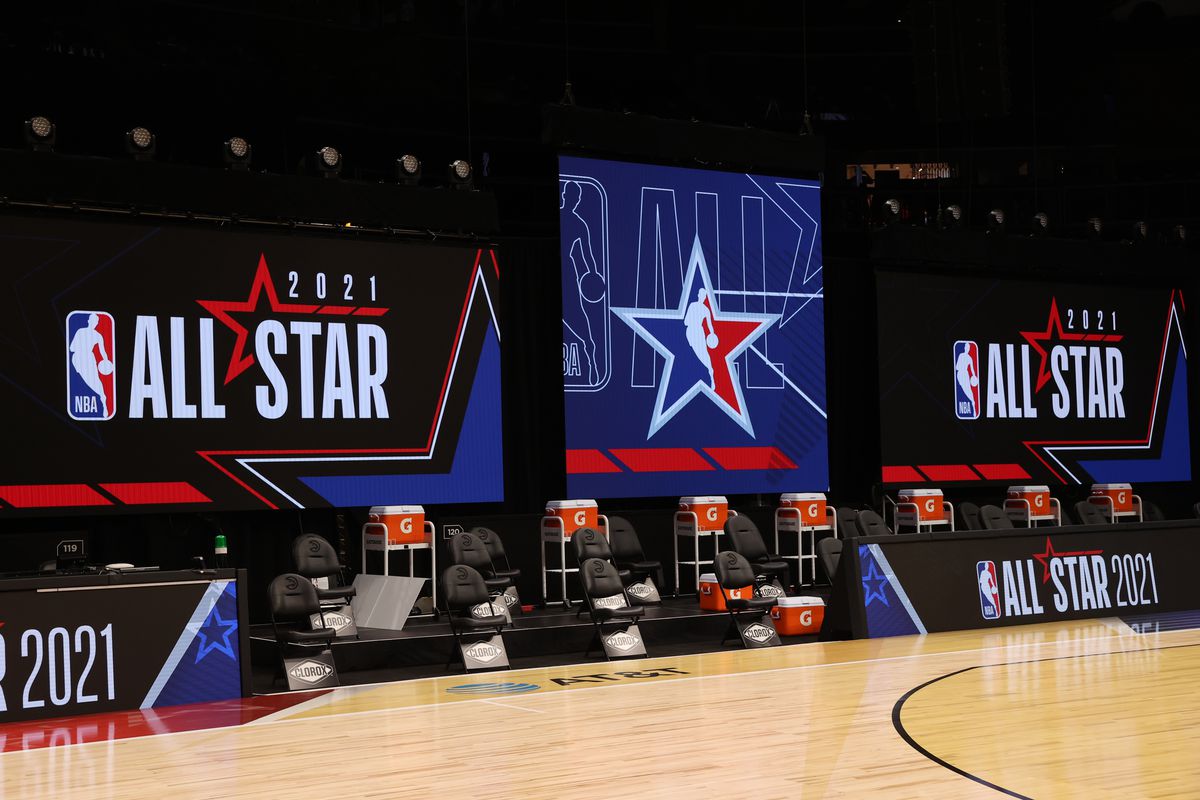 NBA All Star Game 2021: What was in the 134-page guide released by the NBA before the new season starts?

The guide is designed to “promote prevention and mitigation strategies to reduce exposure to, and transmission of, the coronavirus,” but that it is possible that some players and staff might contract the virus.

NBA also set up a rules system for what will happen if someone tests positive for COVID-19. Under such a situation, there are two possible routes to return: a “time-based” resolution, and a “test-based” resolution.

This system states that the infected person will have to go at least 10 days from their first positive test or since they started getting symptoms(if any) of the virus. It also states that the person must have gone at least 24 hours since their fever went away without the use of medications.

Under the test-based resolution, the person who contracted the virus must deliver at least two back-to-back negative PCR tests from specimens taken at 24 hours apart.

Any player who is determined to have a new positive case from testing will not be allowed to participate in any training for at least 10 days from either the positive test or the resolution of symptoms if they have any.

After a player has waited for a minimum of 10 days, they will be told to spend two days working out by themselves.

They will not be allowed to interact with anyone or participate in any team activities, wearing a mask at all times when at the facility. They also must engage in a cardiac screening.

So any player who tests positive will have to miss a minimum of 12 days before they can return to play.