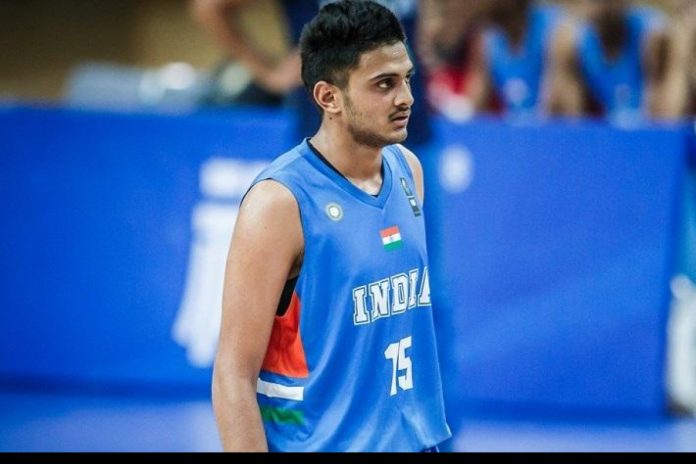 NBA Academy graduate Princepal Singh, a forward of six feet and 10 inches from Punjab, has signed to play in its ‘G’ League next season, president Shareef Abdur-Rahim announced on Tuesday.

Singh, who started playing basketball at the Ludhiana Basketball Academy, joined ‘The NBA Academy India’ in 2017, an elite basketball training centre in Delhi for the top prospects from India, as part of the academy’s inaugural class of student-athletes identified through the ACG-NBA Jump Program.

In November 2018, Singh went to The NBA Global Academy the league’s hub for top male and female prospects from outside the U.S. in Canberra, Australia, where he continued his development before graduating this spring.

“We are thrilled to be able to offer Princepal the opportunity to begin his professional basketball journey in the NBA G League,” said Abdur-Rahim.

“We’ve long hoped that our development pathway for elite high school players would include roster spots for emerging international talent, including players who have participated in the NBA Academy program, and we’re excited to have Princepal forge this new path and develop his skills in our league.”

Throughout his time in the NBA Academy program, Singh participated in several high-profile international basketball events, including Basketball Without Borders (BWB) Asia 2018, BWB Global 2018 and the NBA Global Camp 2018.

He also represented India in international competitions as part of the Indian men’s senior national team.

“We are very proud of Princepal, who has worked extremely hard to earn this opportunity as he continues to be a trailblazer for the NBA Academy program and basketball in India,” said NBA vice-president, head of International Basketball Development Troy Justice.

“Playing in the NBA G League alongside some of the most talented up-and-coming players and under the tutelage of head coach Brian Shaw will allow Princepal to build on the foundation and framework he developed under an incredible staff of NBA Academy coaches in India and Australia over the last several years.”

Singh will have the opportunity to accelerate his on-court development alongside top high school recruits from the class of 2020 Jalen Green, Isaiah Todd, Daishen Nix, Kai Sotto and Jonathan Kuminga who have signed to play in the NBA G League for the 2020-21 season.

Five-time NBA champion Brian Shaw will serve as head coach of their team, which will be unaffiliated with any existing NBA G League franchise or NBA team.