The Bucks’ superstar forward also became just the second player in franchise history to put up triple-doubles in back-to-back games, with NBA icon Kareem Abdul-Jabbar being the other.

Westbrook, meanwhile, continues to inch closer to all-time great Oscar Robertson on the career triple-doubles list. The former Kia MVP now has 157 to his name and needs 25 more to surpass Robertson. 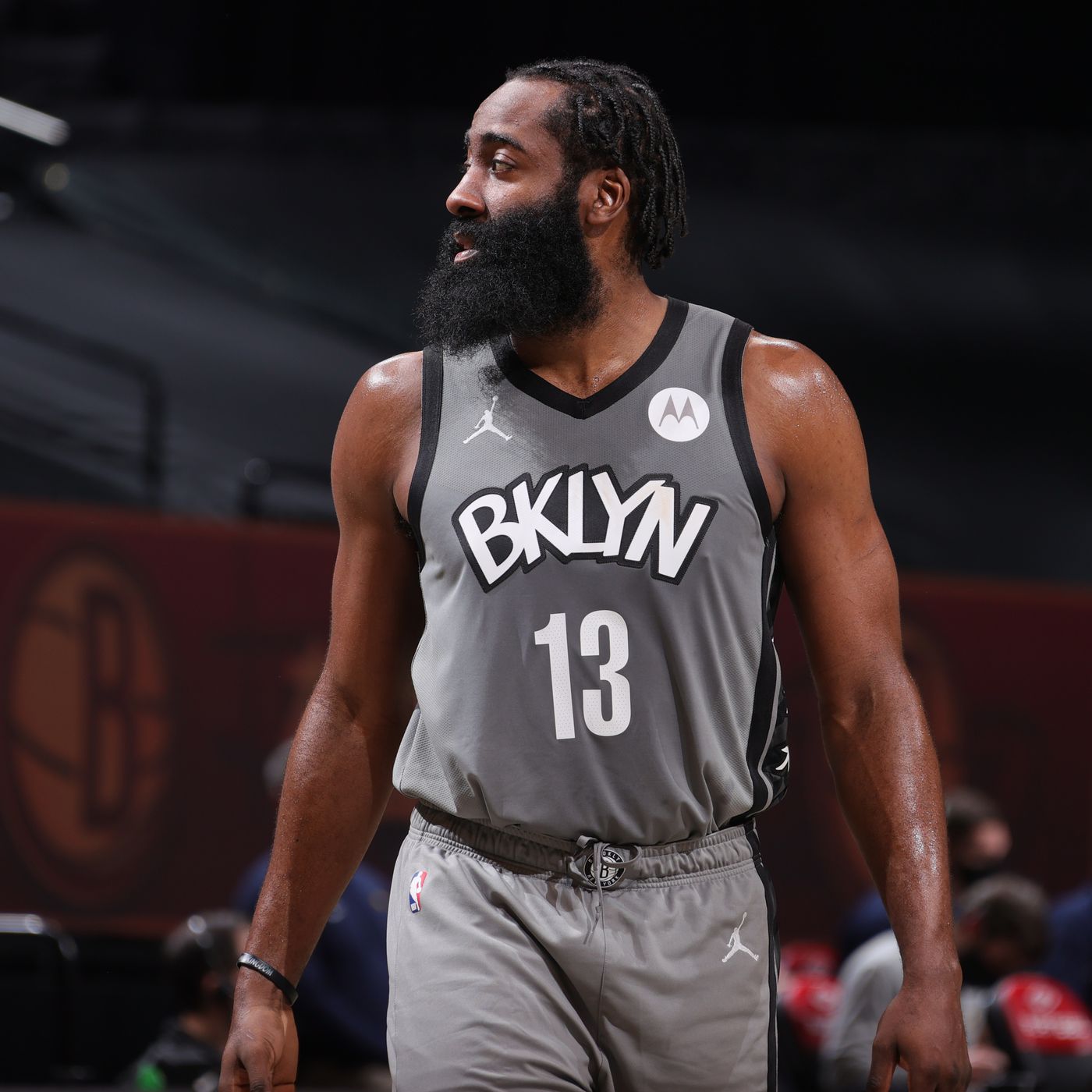 His 24 points, 10 rebounds, and 10 assists helped Brooklyn stave off a late Detroit rally and pulled the Nets to within half a game of first-place Philadelphia.

The Pacers’ two-time All-Star is one of five players in the league averaging at least 20 points, 10 rebounds, and five assists this season.

NBA Scores: Randle, fresh off his first career All-Star appearance, continues to keep the once-listless Knicks in the playoff race. The former Lakers lottery pick has blossomed in New York, and on Saturday he continued that development with 26 points, 12 rebounds, and 12 assists in a win over Oklahoma City.