NBA 2020-21: Nike released NBA Earned Edition Uniform exclusive for top teams. The uniforms are particularly available to the teams who gained a spot in the 2020 playoffs and celebrate each franchise’s colors, logos, and more.

The Earned Edition uniforms celebrate the 16 franchises, with team names or logos prominently emblazoned on the front of the uniforms and featuring current team design elements, brought to life through enhanced franchise colors.

The designs across each uniform amplify the iconic elements that are ingrained in the fabric of each organization. 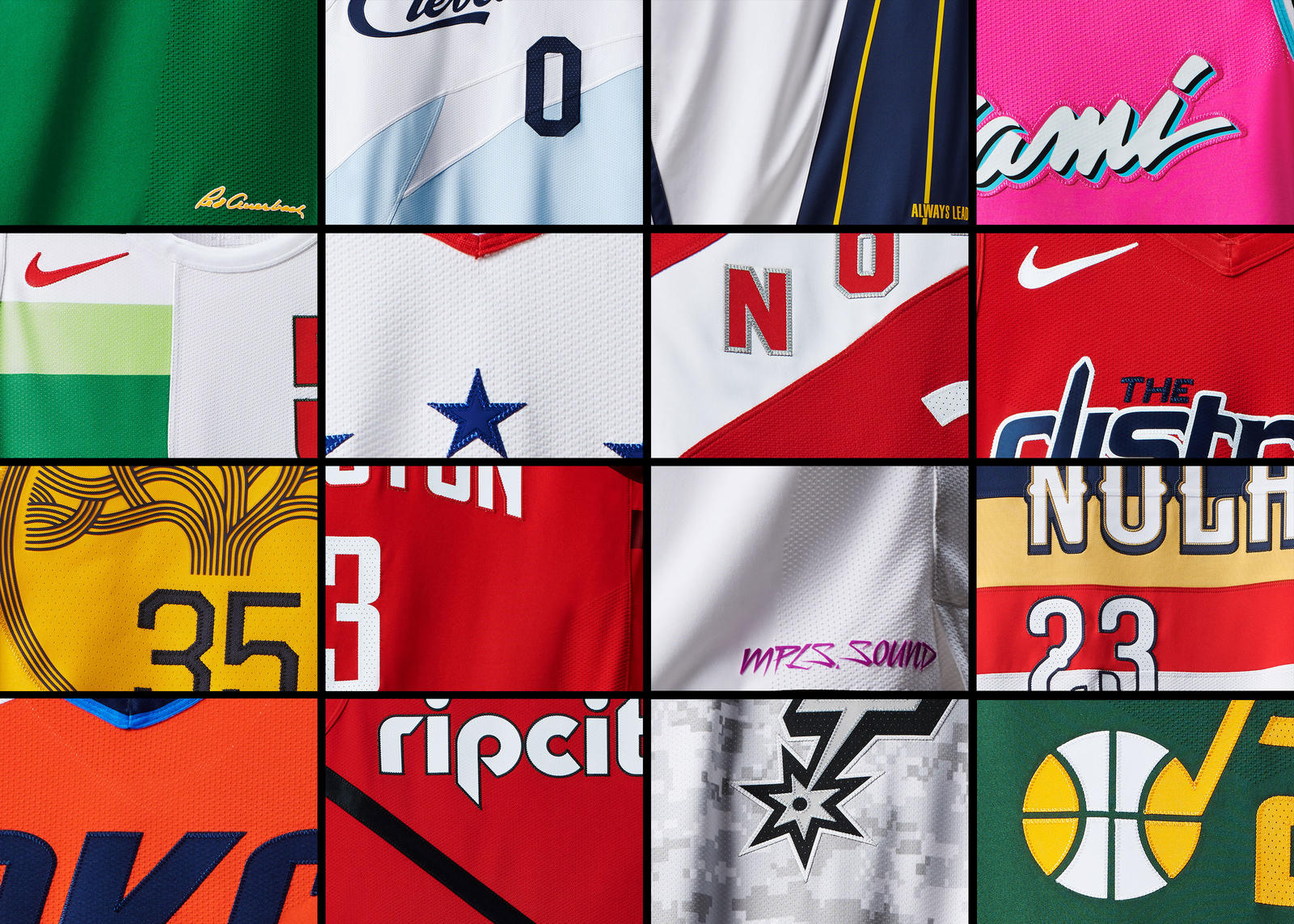 NBA 2020-21: As an added nod to 2020, NBA Playoff teams and their pursuit of an NBA championship, 15 of the uniforms are adorned with special silver insignias including a silver Nike swoosh on the top left front of the uniforms; a silver Earned Edition jocktag on the bottom right front; and a silver NBA logo on the back, above the player’s name.

Each pair of shorts additionally features a silver Nike swoosh and silver Nike logo as well.

The Earned Edition uniform for the 2020 NBA Champion Los Angeles Lakers stands alone with these marks decorated in gold to honor the NBA Championship the team earned in Orlando, Fla. at the conclusion of a historic NBA season.

NBA 2020-21: With the second half of the NBA season tipping off tonight, the Dallas Mavericks will be the first team to display their new designs on the court as they take on the San Antonio Spurs at 8:30 p.m. ET on NBA TV. The remaining teams will begin debuting their Earned Edition uniforms later this week.

Fans can visit NBA LockerVision for a preview of when teams will wear their Earned Edition uniforms throughout the remainder of the season.

Earned Edition jerseys will be available for purchase beginning Thursday, March 18 on NBAStore.com.