NBA 2020-21: Ja Morant hopped one-legged off the Barclays Center court on Dec. 28 against the Brooklyn Nets with a Grade 2 sprained ankle. But, the Memphis Grizzlies have not given up playoffs hopes.

Just as quickly, hoops pundits all over pounced on the notion that somehow — three games into it — the Memphis Grizzlies’ 2020-21 campaign had disastrously come to an end after the team announced Morant would miss three-to-five weeks recovering.

“We’re a team where it’s next-man-up. Guys are ready,” Memphis guard Dillon Brooks said. “We play hard in practice, training camp. Guys are confident. We endorse confidence and competing. Our front office only gets guys that compete, want to play, and wait for the opportunity and seize it.” 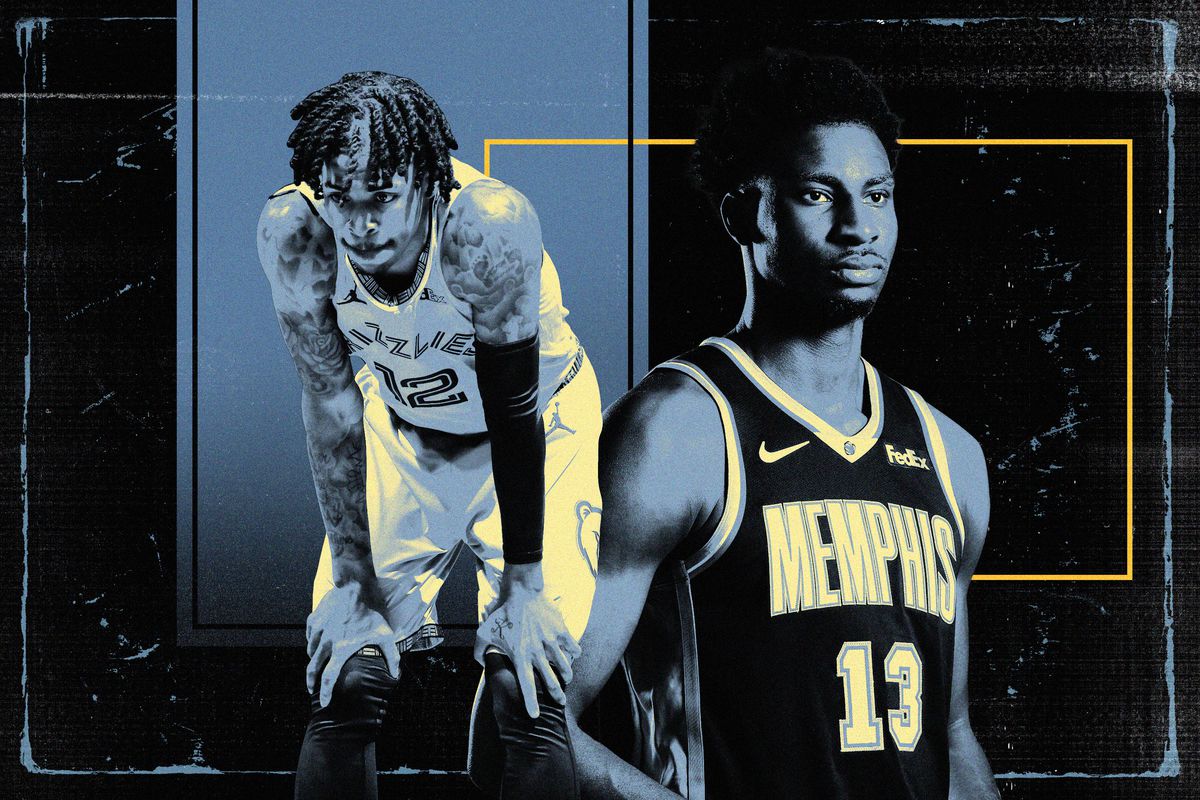 Game 2 of the Grizzlies’ current four-game homestand against the Los Angeles Lakers (5-2) on Tuesday presents yet another moment for Memphis to capitalize on in its fight for survival to advance to the playoffs for the first time since the 2016-17 season — and do so without the services of the reigning Kia NBA Rookie of the Year for the next several weeks.

It’s not as if the Grizzlies aren’t accustomed to operating shorthanded.

“I told the guys at the beginning of the season it’s a one-day-at-a-time approach,” Memphis coach Taylor Jenkins said. “Seventy-two games in the regular season is a really long time, and we’re building something just a day after day. Being down a few guys, it’s [a] next-man-up mentality. They just relish every opportunity to compete together.”

Memphis came into this season as the second-youngest squad in the NBA (24.3) behind the Minnesota Timberwolves, according to Elias Sports Bureau.

i know God is working, so i smile 😀 #dagetback ⏳ pic.twitter.com/5Nzr0dqNnh

After Morant’s injury at Brooklyn, Memphis replaced him two days later in the lineup with Tyus Jones. That night, Allen sprained his left ankle in a 126-107 loss at Boston and returned to play 15 minutes in Sunday’s loss to the Lakers.

The new starting group of Clarke, Anderson, Brooks, Jones, and Valančiūnas helped Memphis dial-up 34 assists on 43 made field goals in a 108-93 win at Charlotte on New Year’s Day, as Jones led the team with a season-high 12 dimes.

“It was huge, really,” Clarke said. “When you lose a player that’s like Ja, there’s some teams that really, really struggle afterward because Ja was such a big part of our team. But we just kind of learned from those first two games [without Morant], and just learned how to play together. I think we had like 34 assists, which is really good. So, that just shows we were able to kind of figure it out and figure out how to play together, and still pass well without having Ja, one of the best passers I the league.”

“I’m proud of the way our guys fought,” Jenkins said. “Second and fourth quarter really hurt us, but you know we were neck-and-neck there for a majority of the game. It just came down some plays there in the fourth quarter. They made some big shots. We could not get some shots to fall. Obviously, their pressure had a lot to do with it. We had some good moments where we made some great plays, just missed some shots. … For the most part, really proud of guys just stepping up.”

Through the growing pains, Memphis continues to flash signs of progress and depth that should prove beneficial down the stretch.

“Ja makes the game a lot easier for everybody else out there,” Anderson said. “But when we don’t have him, we have to play with the pass, knock down open shots and find our teammates.”