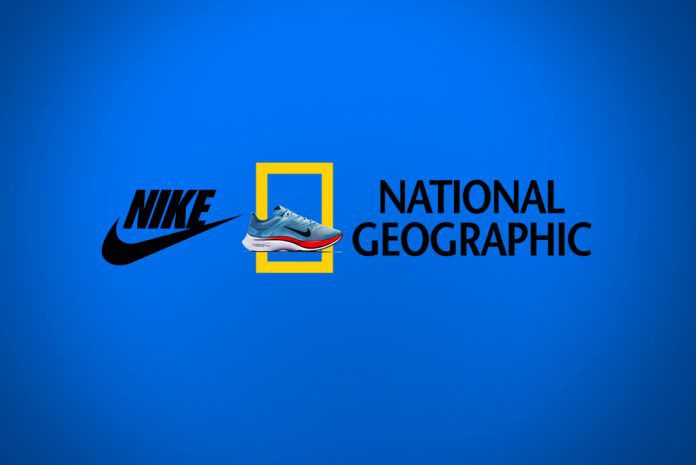 The film, which currently has the working title ‘Breaking2’, will tell the story of Nike’s attempt earlier this year to propel one of its athletes to the ‘impossible’ feat of breaking the two-hour marathon barrier, thedrum.com has reported.

The documentary will focus on the intense level of preparation which Kipchoge and his fellow world-class runners 27-year-old Ethiopian Lelisa Desisa and 35-year-old Zersenay Tadese from Eritrea underwent for the project. This will cover everything from testing in wind tunnels and running labs in the United States to balancing training with their day-to-day lives in eastern Africa, right up to the race itself.

The record attempt took place on 6 May 2017 at Monza racetrack in northern Italy and saw 32-year-old Kenyan Eliud Kipchoge recorded the fastest marathon time the world has ever known. Despite being 26 seconds off the sub-two hour goal, Nike’s project captivated audiences around the world who watched Kipchoge undertake the challenge live on YouTube, Facebook and Twitter.

To tell the story, National Geographic Studios has partnered with Academy Award-nominated production and entertainment company Dirty Robber, who will help produce the film. It is expected to premiere this September on National Geographic in the US and Europe and will be available globally on digital platforms.

“With Nike as the perfect partner in telling this remarkable story, Breaking2 is about pushing limits and going further,” drum.com has quoted Brendan Ripp, executive vice president of sales and partnerships at National Geographic, as saying.

Nike’s vice president of brand marketing and global running, Nikki Neuburger, added: “This project has been over two years in the making and with National Geographic’s unparalleled global reach, we hope to bring this story of passion and courage to create conversation and inspire people to think differently about how they approach their daily lives.”

The Breaking2 project generated a huge volume of media coverage for Nike and in turn handed the brand an unprecedented level of free marketing for the Zoom Vaporfly Elite 4% shoe which it developed for the attempt.