Napoli, playing in Argentina-style shirts as a tribute to the late Diego Maradona, demolished AS Roma 4-0 in Serie A on another…

Napoli, playing in Argentina-style shirts as a tribute to the late Diego Maradona, demolished AS Roma 4-0 in Serie A on another poignant evening on Sunday.

Lorenzo Insigne put Napoli ahead with a sublime free kick worthy of the Argentine himself in the 30th minute and celebrated by running halfway across the pitch to collect and kiss a shirt with Maradona’s name on it.

Fabian Ruiz, Dries Mertens and Matteo Politano added three more goals in the second half to hand Roma their first defeat of the season on the pitch in all competitions. Their only other loss was a forfeit for fielding an ineligible player against Verona.

As with all other Serie A matches, the game was preceded by a minute’s silence for Maradona, who enjoyed seven remarkable seasons at Napoli, and the game stopped in the tenth minute for a round of applause.

Maradona died of a heart attack on Wednesday, aged 60.

Napoli, who wore a special kit of light blue-and-white-striped shirts reminiscent of Argentina’s strip, moved to fifth with 17 points, ahead of Roma on goal difference.

Given a public dressing-down by coach Gennaro Gattuso after a 3-1 home defeat by AC Milan a week ago, Napoli were stung into action and went ahead when Insigne curled a free kick over the wall which left Antonio Mirante completely wrong-footed.

Naples-born Insigne was also involved in the second goal in the 64th minute as he ran on to Mario Rui’s flicked pass, charged forward and found Ruiz, who scored with a low shot from the edge of the area which went through a defender’s legs.

Mertens snapped up a rebound to add the third after Mirante failed to clear Eljif Elmas’s shot and Politano added the finishing touch with a solo effort, weaving his way through the Roma defence and evading Mirante to score into an empty net. 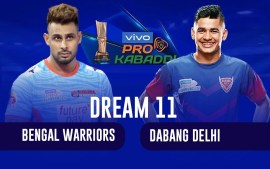 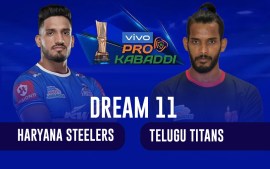 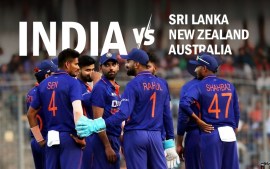