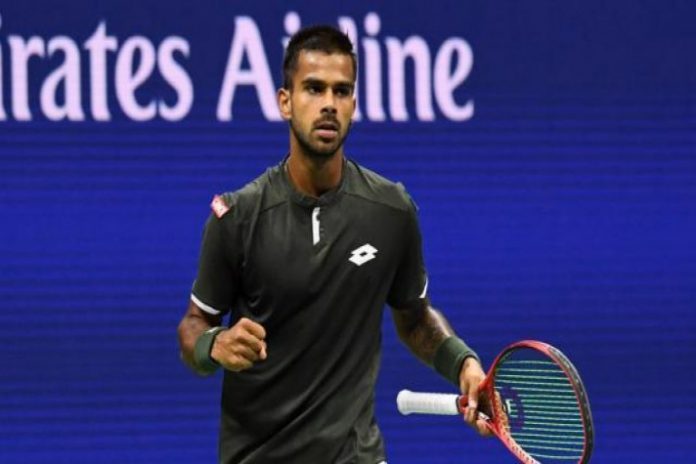 India’s Sumit Nagal suffered a straight-set loss in the first round to crash out of the men’s singles qualifiers of the Australian Open at Melbourne on Thursday.

Also Read: Indian tennis in 2019: Rise of Sumit Nagal and the Davis Cup that cost…

Prajnesh Gunneswaran remains the lone Indian in contention after advancing to the second round of the men’s singles.

Ramkumar Ramanathan on Tuesday made an early exit along with lone Indian contender in women’s singles qualifier, Anikta Raina.