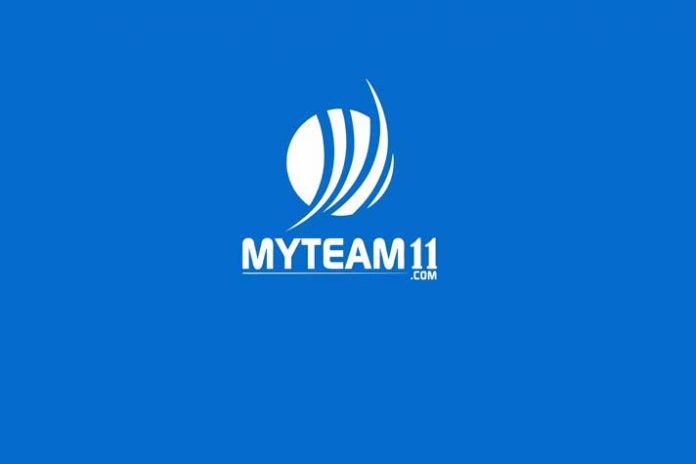 My Team11, an Indian fantasy sports platform, has added hockey to its inventory.

The fantasy sports platform has made its sixth major sports offering with the Hockey Fantasy, the latest addition to My Team11’s rapidly growing network of national and global users, following offerings in cricket, football, basketball, volleyball and kabaddi.

The Hockey Fantasy offering was initially launched on January 8, 2020. The first live activation though happened over the last weekend during the match between China and  the Netherlands women’s hockey teams.

Thus far, eleven hockey fixtures have been played out on the platform and already, ‘Hockey Fantasy’ has now amassed over a staggering 1.5 lakh users on My Team11’s platform, states a Press release.

This move serves as yet another anecdote to the company’s vision i.e. spreading and diversifying the concept of fantasy sports to a larger audience.

My Team11, endorsed by former India cricketer Virender Sehwag as their brand ambassador, has a user base of over 10 million active users. The platform, other than hockey, is also offer fantasy cricket, fantasy football, fantasy basketball, fantasy volleyball, and fantasy kabaddi in two formats –the Safe Play & the Regular Play.

Commenting on the development, Vinit Godara, CEO and Co-founder, MyTeam11 said, “We are proud of the fact that we have been able to add hockey to our roster. The Indian hockey team is doing really well and building up to the Olympics, it is going to be one of the major attractions for the fans. We already have a bouquet of sports like cricket, football, kabaddi, volleyball, basketball, and hockey is a very strong addition.”

With the ever-growing hockey fraternity in the country and also on a global scale, the addition of the sport and reconceptualization of the same on a fantasy format is a ground-breaking addition, much like hockey’s breakthrough and the significance it has always borne as the National sport.