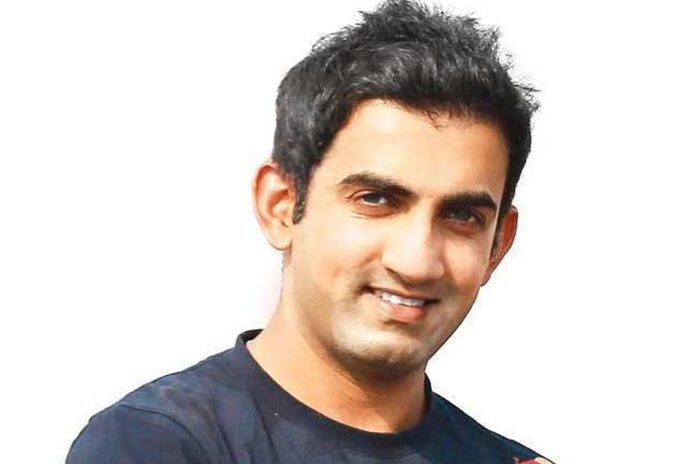 He pointed out that numerous inexplicable rejections, entering a complex Ranji dressing room environment, made him the cricketer that he eventually became.

“I was in school (12th standard) when I made my Ranji Trophy debut for Delhi when they had some stalwarts in the ranks,” Gambhir recalled the 1998 season when the likes of Ajay Sharma, Ashu Dani, Akash Malhotra, Vijay Dahiya were part of the side.

“I was fortunate that during the seven-year stint with KKR we won the tournament twice, again not something that a weak mind can do,” he concluded.