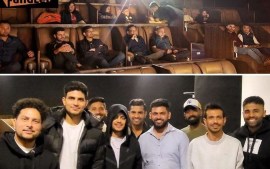 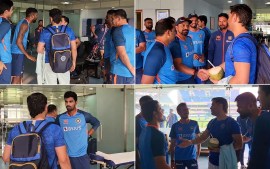 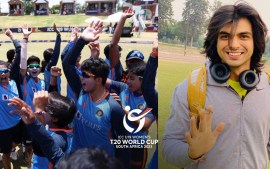 Murali Vijay vs BCCI: India Test opener Murali Vijay, who donned the whites in 2018, is now seeking competitive cricket abroad. With BCCI clearly stating that younger players will be given a look in all three formats, Vijay said there is no point in trying to make comeback. Age is also not supporting that Tamil Nadu batter as he is 38. The opener is keeping himself busy playing TNPL and other domestic leagues. In a recent interview, Vijay said he is “almost done” playing cricket for India. Follow All India Cricket Live Updates with InsideSport.IN.

“I am almost done with BCCI (smiles) and I want to find my ways abroad. Play a little bit of competitive cricket,” Vijay told WV Raman on Wednesdays with WV, a weekly show on Sportstar. 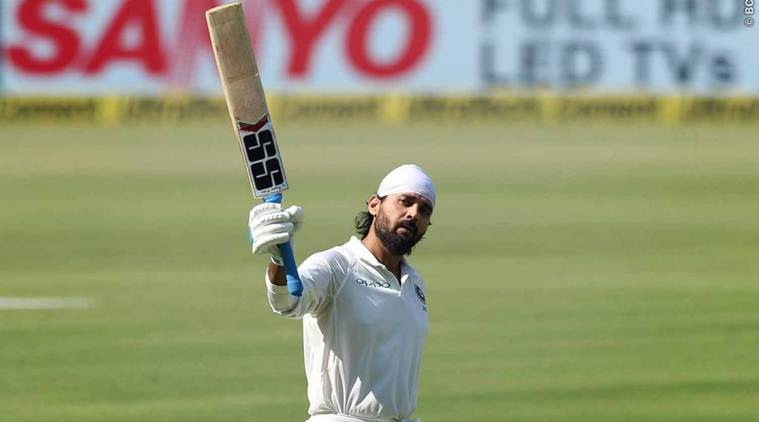 Murali Vijay vs BCCI: Is Murali Vijay the only India cricketer after 30 seeking opportunities abroad?

Interestingly, Vijay is not the only one who has given up hopes of playing for India after turning 35 plus. Recently Unmakat Chand shocked everyone with his decision to play in the USA. Chand only turned 30 but repetitive rejection had made him look for opportunities elsewhere. The same was the case with Robin Uthappa, who was not selected in the Indian time despite churning out good numbers in domestic cricket. Like Chand, the former CSK opener has moved to USA. Even Siddharth Trivedi, Timil Patel, and Smit Patel have gone to play Minor League in the US.

Sheldon Jackson is also one of the several players planning to play outside India due to not being selected for age and other combinations. Vijay has also cited the same reason that after 30 it is taboo to play in India.

“After 30 in India, it’s a taboo (smiles). They see us as 80-year-olds walking on street. I don’t want to get into any controversy. The media should also address it differently. I feel you are peaking in your 30s. Sitting here right now, I can bat the way I bat now. But unfortunately or fortunately, the opportunities are less, and I have to search for my opportunities outside.”

Murali Vijay vs BCCI: Why BCCI is not giving chances to 30-plus players?

· The selection panel feels the 30 players like Vijay, Uthappa, and Jackson won’t be able to play for a longer run.

· With BCCI keeping YO-YO Test as criteria for fitness, they feel the 30 players won’t pass the fitness test.

· With the Board looking to build the future, they feel the 30 players will not fit the bill.

· The board also paid a price for calling Dinesh Karthik at the age of 38 during the T20 World Cup. 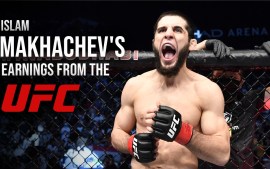