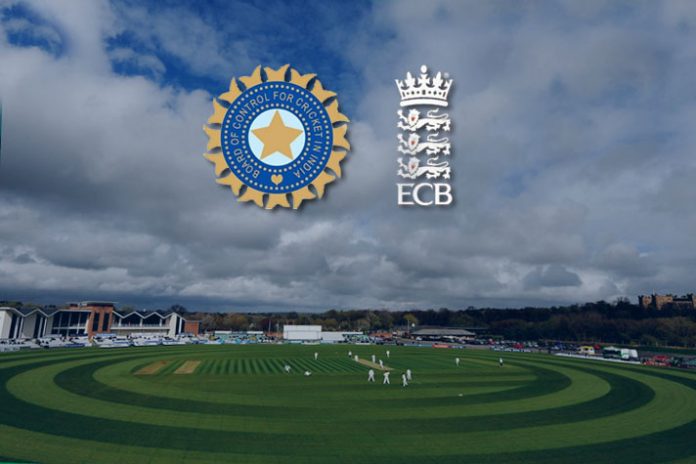 The Board of control for Cricket in India has confined the English women’s tour of India for the one-day international series next month and the T20 internationals in March to only two venues. Indian eves will play their three-match one-day series against the visiting England at Mumbai, followed by as many T20 Internationals at Guwahati.

The Board of Control for Cricket in India and England & Wales Cricket Board have announced the schedule for the upcoming Paytm home series of the Indian women’s team against England.

English eves tour of India will comprise three ODIs and as many T20 Internationals. The ODIs in Mumbai will start at 9:00 am IST and the three T20Is in Guwahati will have the start time of 10:00 am IST.

England will also play a warm-up game against Board President’s XI on February 10 at the Wankhede stadium. The ODI series starts from February 22, while the T20 Internationals are scheduled from March 4.