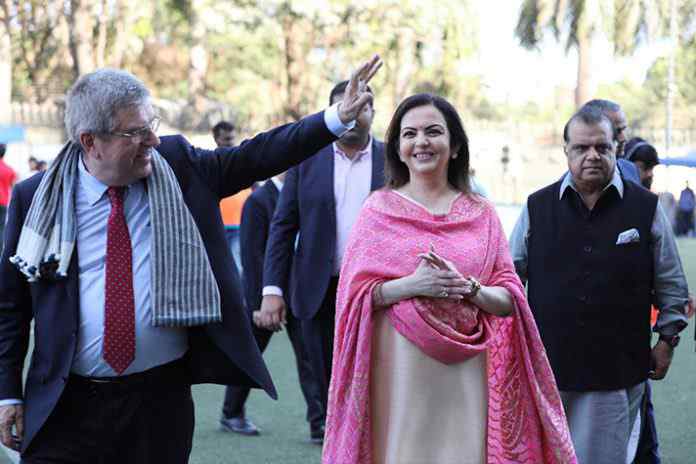 The IOC on its part has added more seriousness to the Maharashtra Chief Minister’s intentions and interest. The world governing body for Olympic sports on its official media twitter handle has declared Maharashtra’s expression of commitment to host the Youth Olympics and the Olympics.

Chief Minister of Maharashtra, with the backing of IOA President Narinder Batra and IOC member Nita Ambani, expresses committment for a Mumbai candidature for the Youth Olympic Games 2026, as well as a strong interest in the Olympic Games 2032.

Abhinav Bindra has backed the move. India’s only individual Olympic gold medallist has tweeted that the 2026 Youth Olympics will be the best full dress rehearsal if Mumbai were to host the 2032 Olympics.

If we r to bid for a Multi discipline event , the youth Olympics is the ideal event in our current ecosystem. More than the event , investment which would be directed to the grassroots and our youth will help build champions for the future.Good luck Mumbai 2026 in your endeavour!

There were reports the IOC Member Nita Ambani will propose Mumbai as the host city for the 2026 Youth Olympic Games. However, the State has now made the expression for the ultimate – the Olympics – when the IOC president was in the metropolitan city on Monday.

The State reportedly is considering to build a state-of-the-art infrastructure, including the Games village, on the Mumbai-Pune stretch on the outskirts of the City.

Bach, during his Mumbai visit, has also visited the Dhirubhai Ambani International School in Mumbai.