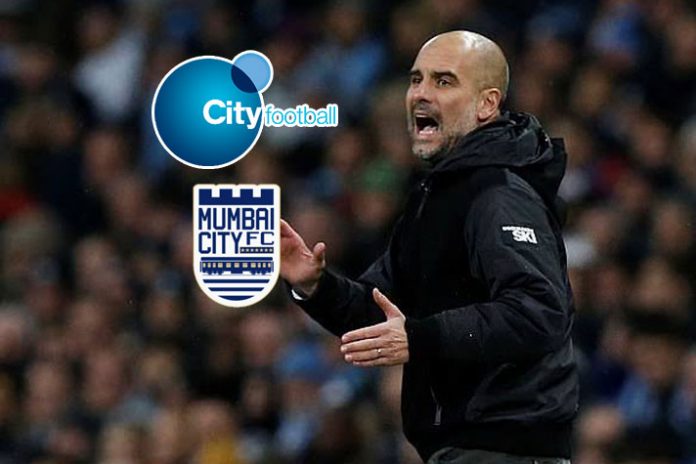 Soriano said Manchester City’s Spanish manager Guardiola will have a relationship with their Mumbai City FC coach. “Pep is part of our network of coaches. And they speak all the time. The example I gave you is our Chinese coach was in Manchester last week coaching with Manchester City team, trying to learn. The coach we have in Mumbai City will have a relationship with Pep Guardiola and with all our other coaches,” Soriano said, adding grassroots will be their priority.

News of the acquisition was revealed in front of the club’s fans by CFG Chief Executive Officer Soriano together with chairperson, Football Sports Development Limited and Reliance Foundation, Nita Ambani.

The deal will see Mumbai City FC benefit from the group’s commercial and football know-how, while at the same time delivering a new and exciting element to the CFG global commercial platform.

The CEO said that Manchester City teams will be coming to India to play friendly matches against Mumbai City FC and vice versa.

Other clubs in the CFG stable include New York City, Melbourne City, Yokohama F. Marinos in Japan, Girona FC in Spain and Sichuan Jiunia in China.