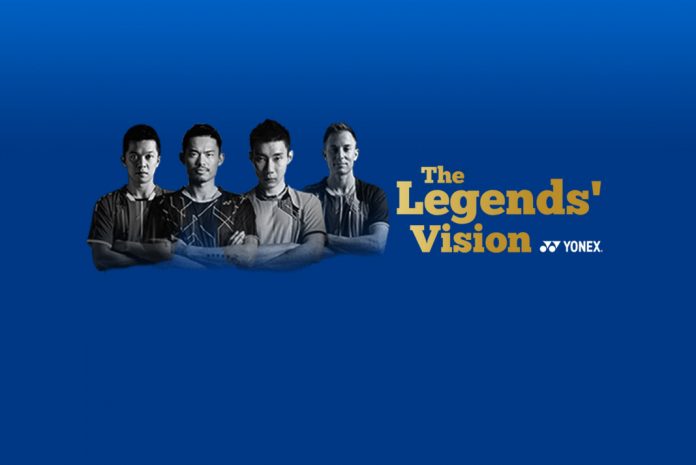 Badminton lovers in Mumbai reserve November 4 to witness some electrifying action. Lin Dan, Lee Chong Wei – both considered to be among the all-time greats for shuttle sport – along with Peter Gade and Taufik Hidayat will be in action.

All the four badminton icons are set to play exhibition games in Mumbai on November 4. The event is part of the Yonex Legends’ Vision World Tour programme in Mumbai.

The other two Legends’ Tour event are slated for Tokyo, Japan, on September 10 and Paris on December 3.

The tour has a specific vision for each of the three venues.

In Mumbai, the legends will be “building on the success of the Indian sporting (badminton) icons Saina Nehwal and P V Sindhu (the Olympic medallists) and the growth of the badminton league, as they want to motivate badminton to further improve its status and challenge cricket to become the No 1 sport in India,” states the Legends’ Tour official website.

In Tokyo, is the home of Yonex and the venue for the Japan-Badminton International tournament 2017, Yonex wishes to inspire para-badminton players to reach their full potential. That will be a part of the Legends’ Vision. To give para-badminton maximum exposure, the first Legends’ Vision World Tour event will be staged on the last day of the Japan Para-Badminton International 2017 tournament.

France is an emerging badminton nation where youth participation is growing year on year. With the support of legend Peter Gade as the French National Coach and his Legends companions, the aim is to enhance the profile of badminton in the French capital and leave a lasting legacy that will simulate long-term participation.