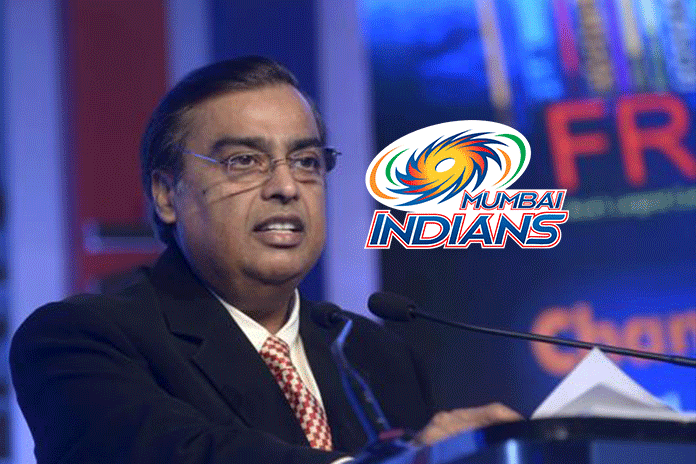 Mukesh Ambani is richest among the sports team owners from across the world.

Asia’s richest person, Indian business magnate Mukesh Ambani is the undisputed leader among the richest billionaires around the world to own a sports team.

There are a few among the business tycoons owning billion dollar empires who have invested part of their wealth in the business of sports. While some among them are die-hard sports enthusiasts, others find professional sports team a lucrative investment option with unimaginably high revenue streams.

However, being successful entrepreneurs they very well understand that professional sports teams are among the risky business models. The business of sport demands constant investment with long break-even periods as the revenues depends to a major degree on external factors, beyond an entrepreneur’s control.

The combined net worth of the 62 billionaire team owners around the world stands at a whopping $375 billion (₹20,782.50 crores) and together they own 78 teams across various sports.

Mukesh Ambani tops the chart for being the wealthiest team owner and the only Indian in the top 10. Months ago, the 61-year-old Ambani became Asia’s richest man leaving behind Chinese business magnate and Alibaba founder Jack Ma after his net worth rose to $44.3 million.

The brand value of Mumbai Indians, the three-time IPL champions, was estimated to be $106 million in 2017 by Duff & Phelps. A 36% jump since 2016 made it one of the most valuable IPL teams and also the first franchise to cross $100 million mark among the IPL teams.

Ambani in the top ten list of world’s richest sports team owners is followed by former Microsoft CEO Steve Ballmer, who owns NBA side Los Angeles Clippers, having a net worth of $38.4 billion.

Jack Ma, the Chinese multinational conglomerate executive chairman and founder, though remains ahead of Ambani in overall investments in the business of sports, mainly through sponsorships and strategic partnerships.

Four billionaires out of the top 10 list compiled by Insidesport.co own more than one sports teams with Stan Kroenke of US having the most number of teams (fours) followed by Austrian Dietrich Mateschitz, who owns three teams.

Here is the list of World’s 10 richest entrepreneurs, based on Forbes Billionaires list, who own sports teams: 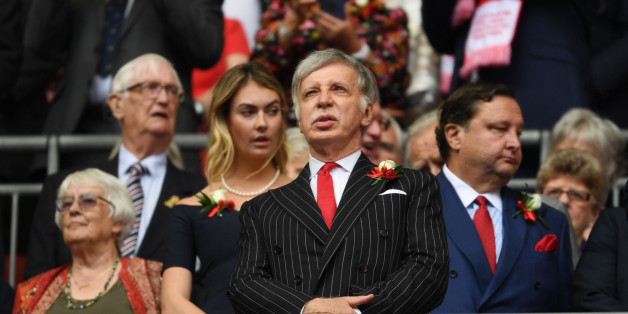 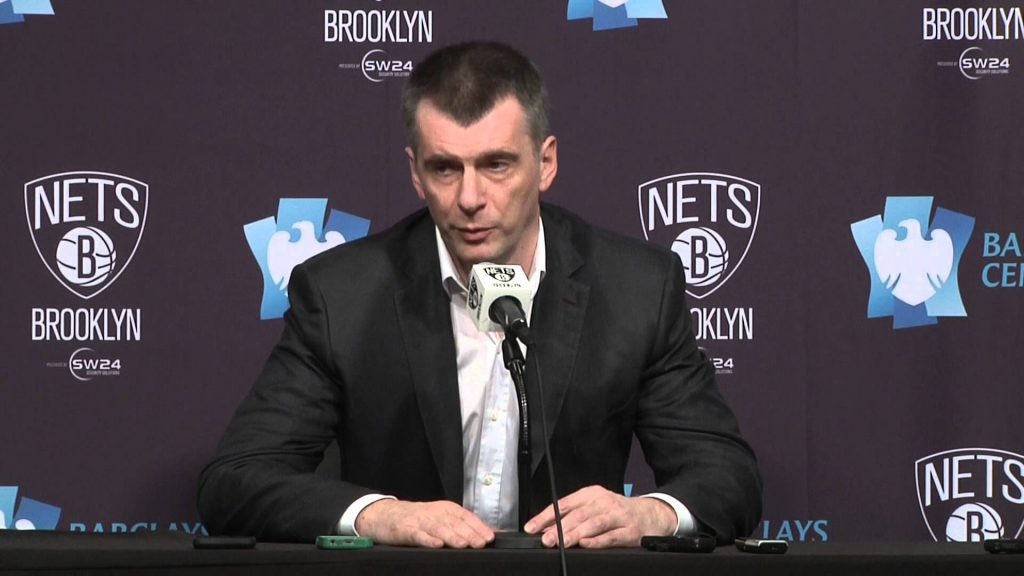 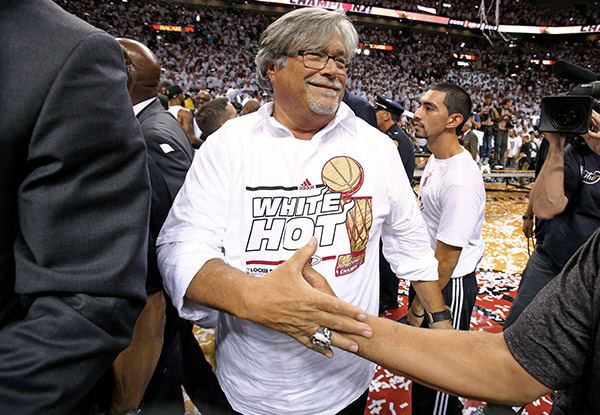 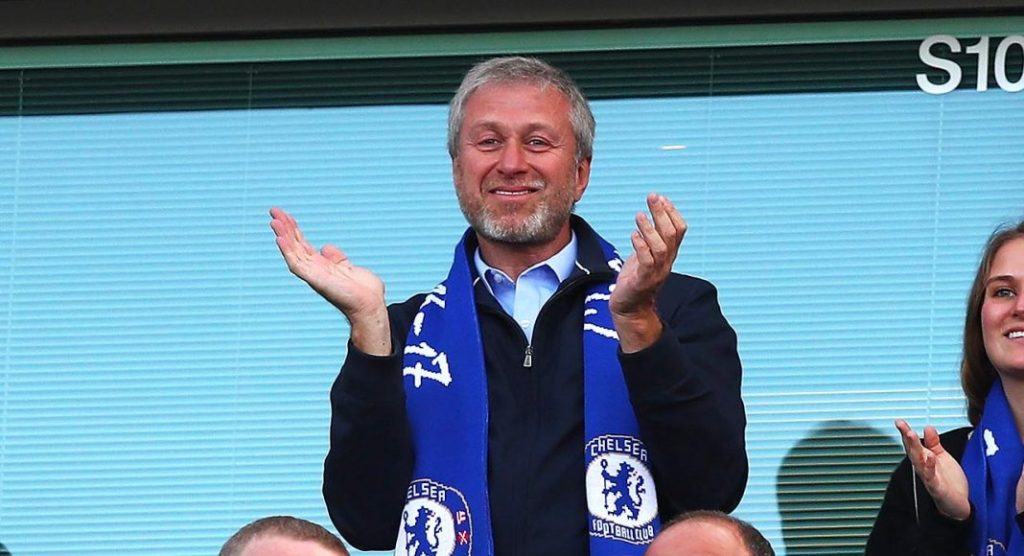 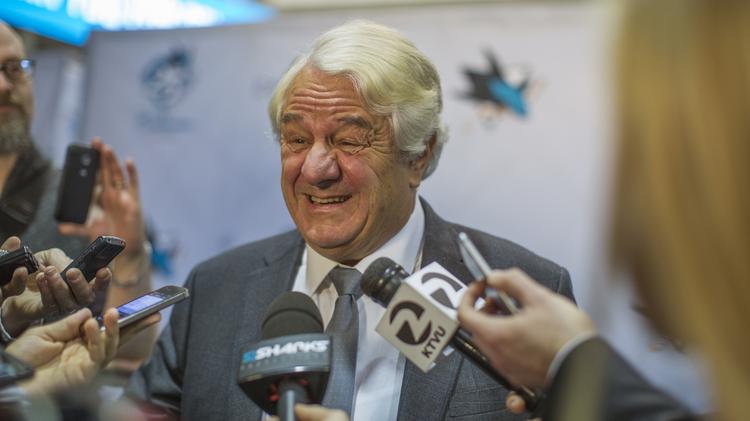 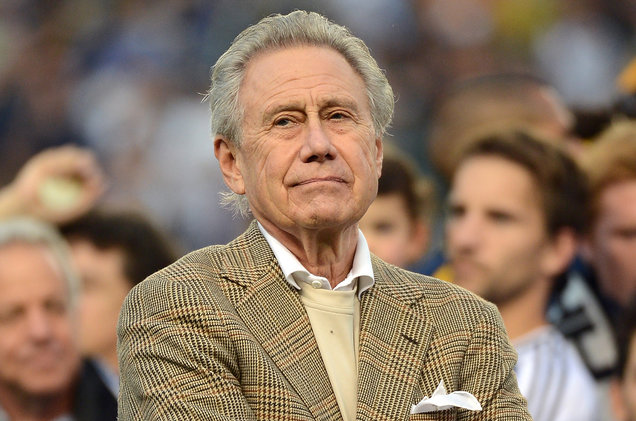 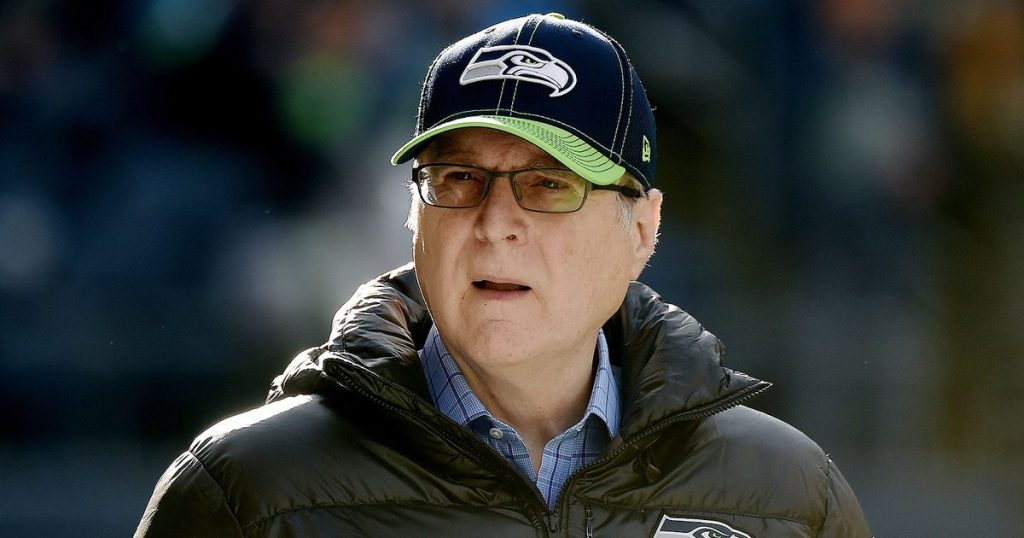 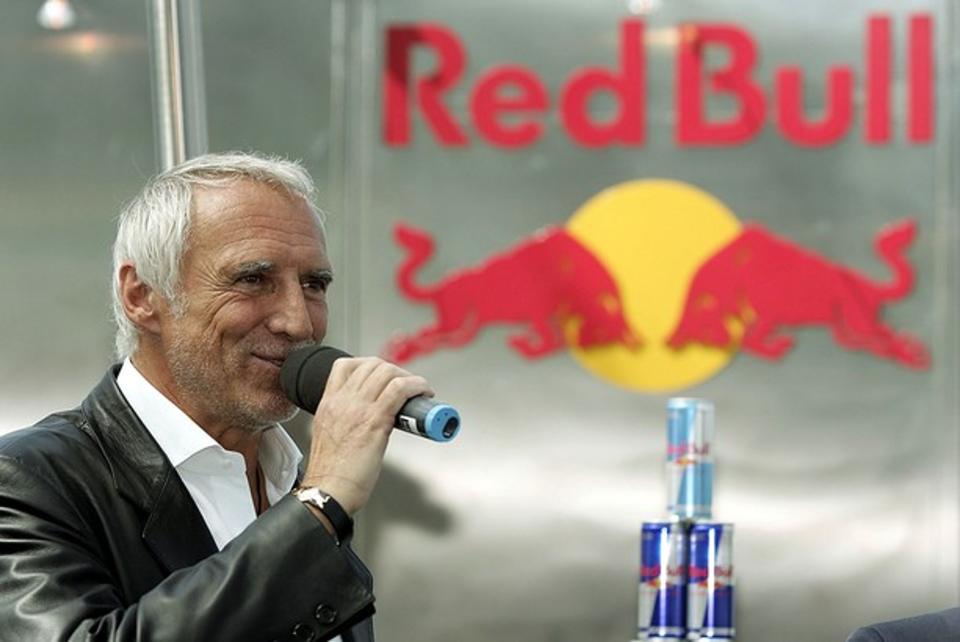 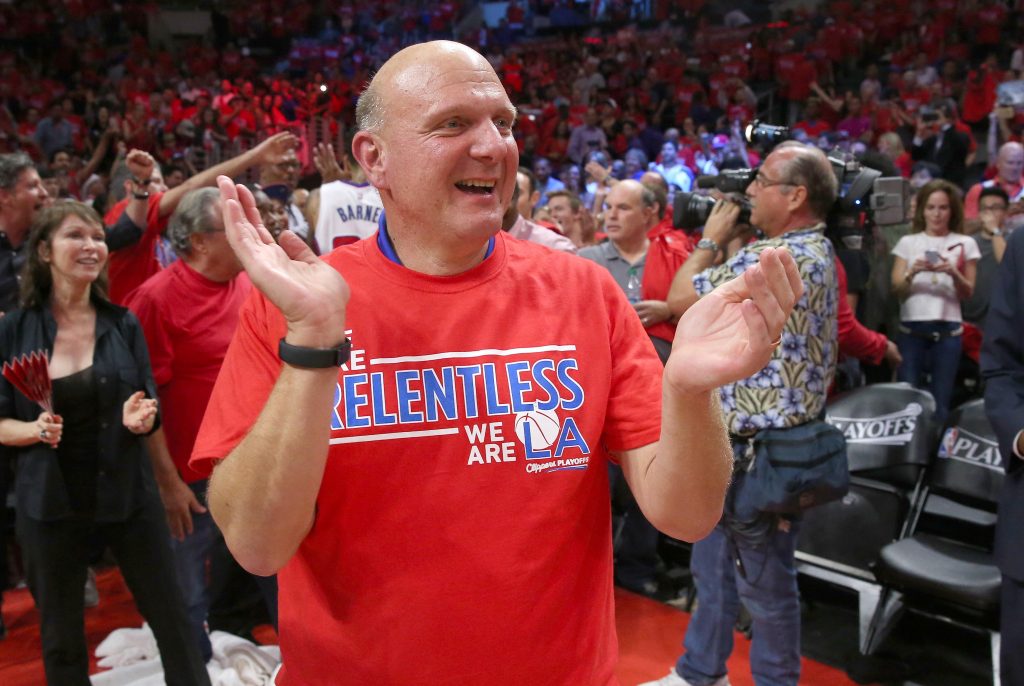 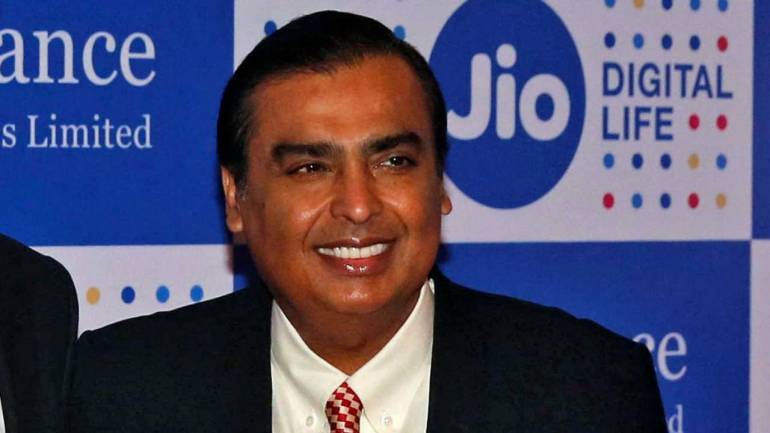