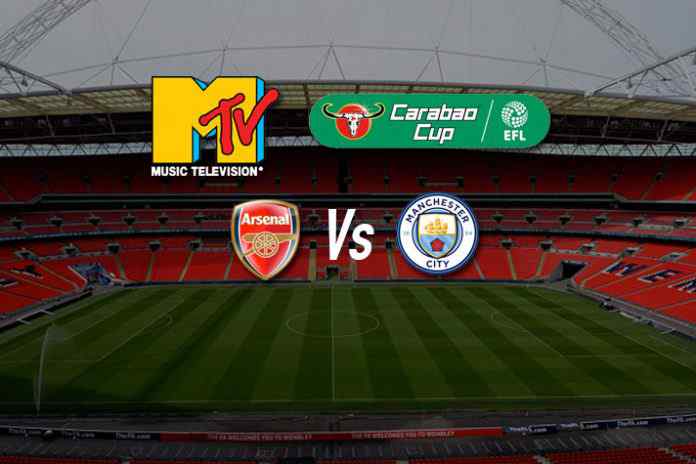 MTV will be bringing the Carabao Cup final between Arsenal and Manchester City live from the Wembley stadium to Indian football fans on Sunday, February 25. The youth channel has been making serious forays into sports.

Sky Sports is the host broadcaster for the Carabao Cup.

The English football has a strong and consistently increasing fan base in India.

Manchester City, one of the Carabao Cup finalists this Sunday, has last year taken to Twitter to wish its Indian fans on the Republic Day.

To encash on their growing popularity, Premier League clubs have been seriously considering playing their pre-season games in India.

The Carabao Cup deal can become a win-win deal for the broadcaster and the game as both are exploring to strengthen their base in these new territories. While English football is trying to cash on the rich sports broadcast market in India, MTV has been making steady advances into the sports broadcast.

“Mixed Martial Arts is a niche sport in India but one that’s gaining a lot of popularity. Through MTV’s association with Super Fight League we aim to popularize the sport and make it accessible to a much larger audience than it currently enjoys – the youth of India. We see a lot of potential in the sport and hope for a longstanding association with the league,” the Viacom18 COO Raj Nayak had then said about MTV’s expansion from a youth channel to sports.