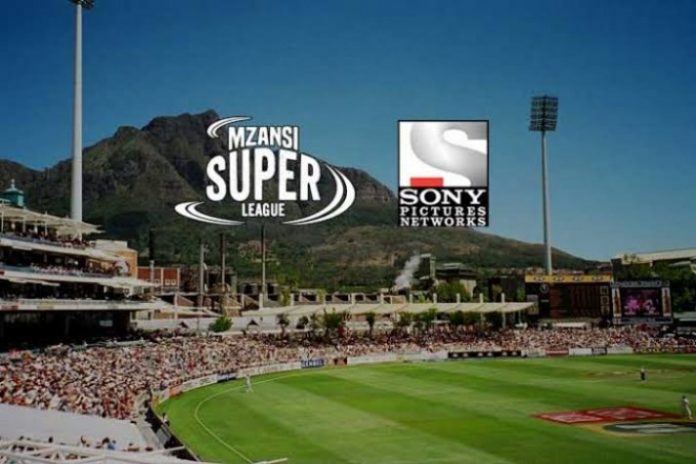 MSL T20 Season to will also be streamed  on GSC’s partner OTT Platform Cricket Gateway on app and website www.cricketgateway.com.

Speaking about the partnership, Thabang Moroe, CSA Chief Executive said, “We are incredibly excited to have concluded this partnership with SPN, who will be bringing 28 matches live throughout India and the subcontinent. Our mission at Cricket South Africa is to make cricket a truly national sport of winners and accessible to all. This partnership goes a long way in showcasing the Mzansi Super League tournament and our South African culture throughout the world and this is the perfect platform for our very special flavour of cricket to reach new frontiers. We hope our new audience enjoys the matches as much as we will.”

Commenting on the association M.S. Muralidharan, CEO – Global Sports Commerce Pte. Ltd. said, “We are delighted to have SPN, as the broadcasting partner for the second year of MSL. Our aim is to make Mzansi Super League the second biggest cricketing league in the coming year and what better way than associating with the biggest broadcasters our country has seen. With its wide market reach in India and sub-continent and the matches availability on their Sony Liv app, this association will definitely make it better experience for the Indian fans to watch their favourite cricketers play through the MSL season.”

The matches will also be streamed on GSC’s partner OTT Platform Cricket Gateway on app and website www.cricketgateway.com.