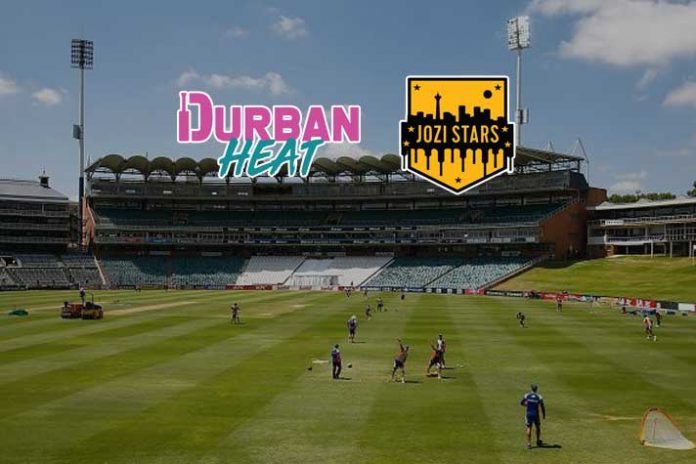 Jozi Stars will have one last opportunity to avoid the humiliation for the defending champions to end up without a single win as they play the last league match of the Mzansi Super League 2019. If they succeed in their game plan at the Kingsmead, Durban, today (Tuesday) it will be at the cost of hosts Durban Heat, who are still nursing a hope of making it to the top three and the knock out stage with an emphatic win.

Duran Heat, placed fourth in the six-team table with 20 points from nine games, can still match Tshwane Spartans in the third position with three points from a win in their last match. However, to bridge the yawning gap on the net run will not be easy to bridge. Tshwane Spartans’ have a .519 NRR to Durban Heat’s .182.

With the likes of Reeza Hendricks, Alex Hales, David Miller, Andile Phehlukwayo, David Miller and Kagiso Rabada set to take to the field an interesting battle between the ball and the bat is on the cards.

Exclusive on SONY SIX & SONY SIX HD. The feed will also be streamed LIVE on SonyLIV.