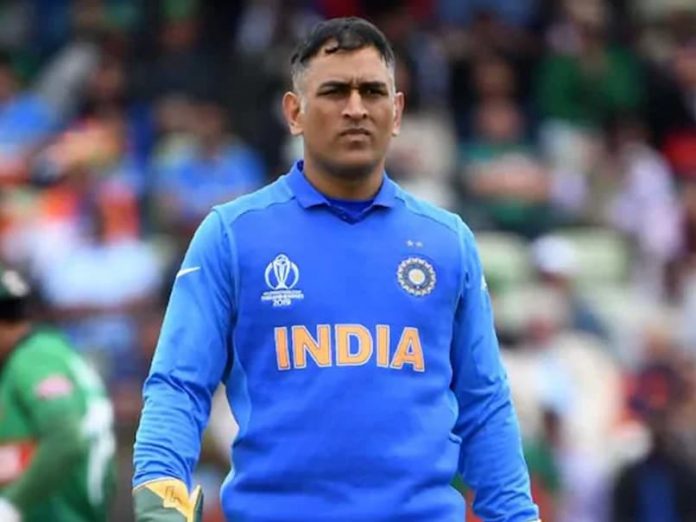 Speculations were rife over his future for more than a year now and the recent turn of events only fuelled the fire. MS Dhoni took an indefinite sabbatical from the game right after the World Cup ended in July last year and has not played a single game since then.

Earlier this year, BCCI also dropped him from the central contracts list but there were still rumours that MS Dhoni would not retire from international cricket. The upcoming edition of the IPL was seen as the tournament which could have paved his way for a comeback in the Indian team.

However, the legendary player, who loves to spring surprises, decided to bring down curtains on his glorious international career ahead of IPL 2020. He will finally return to action next month when the IPL gets underway in UAE from September 19.

The World Cup-winning captain is the third in the list of most dismissals as wicketkeeper. Apart from Mark Boucher and Adam Gilchrist, he is the only wicketkeeper to have more than 800 dismissals in international cricket.

His captaincy record is even better. He led India to glory in the 2007 T20 World Cup, 2011 World Cup and the 2013 Champions trophy. Under him, India rose to the pinnacle of Test cricket for the first time and registered numerous memorable series wins.