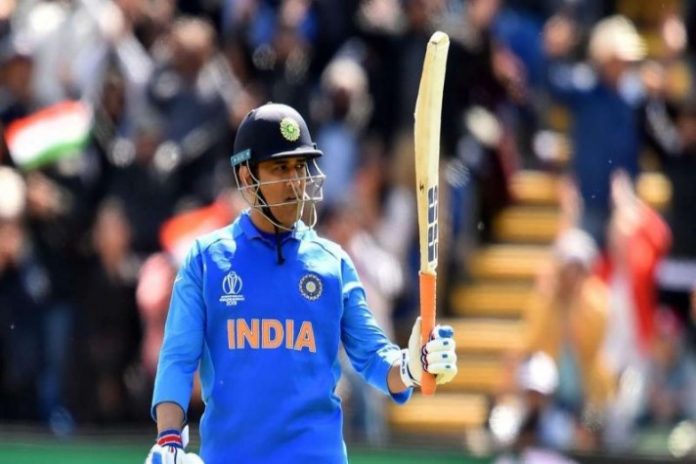 Former Indian captain MS Dhoni received the Jharkhand State Cricket Association’s life membership .In an updated list which was released on Sunday, Dhoni’s name appeared at the bottom, with membership number ‘1951’. He became the 645th life member of the JSCA.

The state board elections took place on September 22 last year, taking the JSCA nine months to complete the process of granting the life membership to India’s most successful captain.

According to a report in the New Indian Express, the process took time due to delay in a few documents and the eventual nationwide lockdown in March.

“It was formally announced at the AGM but the process took time because we were awaiting a few documents, which we eventually got in March,” Sanjay Sahay, JSCA secretary, told the newspaper.

“The nationwide lockdown in March further delayed the process. The list has to be approved by the office-bearers including the president and secretary. We have uploaded the list on the website,” Sahay added.

Interestingly, many current cricketers who represent Jharkhand in first-class cricket, including Varun Aaron, Shahbaz Nadeem, Saurabh Tiwary, Ishank Jaggi and Kumar Deobrat among others received their life membership from JSCA before Dhoni, who started his career way before the aforementioned names.