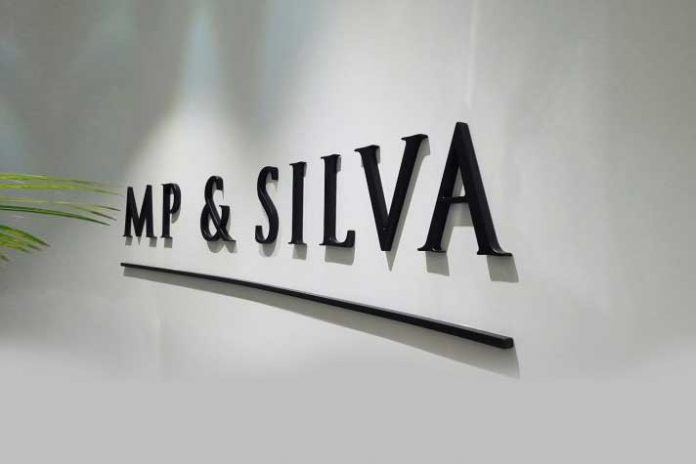 MP & Silva, once the biggest fish in the global sports media rights market, has now been officially wound up following an extended wrangle with weakening finances, unpaid dues to rights holders and mounting litigations.

United Kingdom’s High Court of Justice has ordered the winding up of MP & Silva after a petition was filed by the French Tennis Federation (FFT) to dissolve MP & Silva was heard on October 10 and adjourned to October 17.

The FFT today successfully sought a usual compulsory order, meaning MP & Silva is to be wound up pursuant to the Insolvency Act 1986 and the petitioner’s costs are to be paid out of the company’s assets. The agency will now be dissolved and its assets and outstanding income will be collected and distributed to creditors.

The FFT petition had two supporting creditors: Jochen Lösch, the agency’s former chief executive; and professional services company Grant Thornton, which is understood to have been the agency’s auditor. While Lösch was present in court yesterday, no other representatives from MP & Silva or its owners were present.

Last week, the FFT told the judge that MP & Silva owed them more than £5 million ($6.6 million) since June 30. On July 16, the company promised to clear its outstanding dues by July 25 but missed the deadline.

In 2011, MP & Silva agreed on a five-year deal, from 2012 to 2016, with the FFT to distribute media rights to its flagship French Open grand slam across Europe, excluding France. The deal was later extended by a year, until 2017. The two parties in 2013 extended the agreement for a further four years, from 2018 until 2021.

It emerged early in July this year that the company is in a ‘state of paralysis’ and on the brink of a major ‘financial collapse’ as it repeatedly missed on deadlines to clear the debts it owed to various clients and media rights holders around the globe.

Caught in a serious financial upheaval, the company lost all of its major contracts in its portfolio of clientele including Copa America, Copa Libertadores, Copa Sudamericana, Arsenal, International Handball Federation (IHF), Premier League, European Handball Federation (EHF), Scottish Premier Football League (SPFL), and Serie A, which has taken the company to court over unpaid rights fees estimated at $44.4 million.

While Infront Marketing acquired the rights to to SPFL vacated following the termination of the MP & Silva contract, Dentsu, Japanese international advertising and public relations company, took over the right to Copa America last month.

The agency also has pending litigation with FIFA, the global governing body of football, over its advisory contract for rights to the 2018 and 2022 World Cups in Russia and Italy respectively.

MP & Silva, once among the renowned international sports marketing and media rights agencies, was founded by Italian business magnate Riccardo Silva. The company since then got primarily involved in the international sales of media and broadcast rights for sporting events starting with the acquisition of the global rights distribution of selected Italian Serie A football teams.

The company later began to face financial troubles after Chinese companies Everbright Securities and Beijing Baofeng Technology bought a majority 65% stake in May 2016. The purchase was made through a strategic partnership, the Shanghai Jin Xin investment fund.